Landmark challenge could block EU imports of 'slave-picked' Uzbek cotton - FreedomUnited.org
This website uses cookies to improve your experience. We'll assume you're ok with this, but you can opt-out if you wish.Accept Read More
Skip to content
Back to Global News 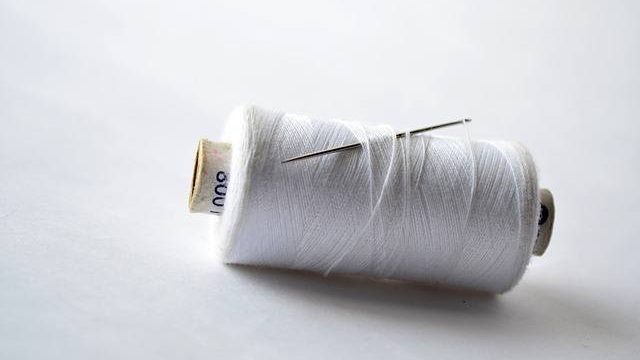 A new legal challenge filed on Monday in Britain could pave the way for the European Union to prevent slave-made goods from entering the bloc, starting with cotton from Uzbekistan.

The case put forth argues that imports of Uzbek cotton into EU nations are unlawful because the bloc has applied preferential tariffs and has not considered the human rights situation in Uzbekistan or the country’s compliance with international labor conventions.

Uzbek-German Forum for Human Rights (UGF), which brought the challenge, says the EU is continuing to trade in Uzbek cotton despite clear, documented evidence that forced labor still exists in the annual cotton harvest.

“This approach is unprecedented … it aims to disrupt the unhindered importation of forced labor cotton into Europe,” said Gerry Liston, legal officer at Global Legal Action Network (GLAN), a Britain-based charity helping UGF with the case.

“If successful, it would have implications for all sorts of goods tainted with forced labor (in the EU).”

The lawyers behind the case hope it will succeed in London’s Administrative Court – part of the High Court of Justice – and be referred to the European Court of Justice in Luxembourg where any decision or ruling would be legally binding across the EU.

Such action could range from forcing the EU to conduct due diligence into Uzbekistan’s cotton production to a ruling that would effectively stop the entry into the bloc of goods known to be produced by forced labour, said lawyers supporting the case.

Under a 2012 EU regulation, Uzbek cotton imports receive a preferential tariff under the Generalised Scheme of Preferences, which seeks to facilitate trade with certain developing nations.

But the legal motion said this regulation was void as a matter of EU law, and cannot be applied by Britain or any member state of the bloc to cotton imports from Uzbekistan.

UGF said this was because the EU had not assessed the human rights implications of applying tariffs to Uzbek cotton nor considered the nation’s compliance with an ILO convention on forced labour to which it is a party.

Uzbekistan’s cotton harvest has long been plagued by state-sponsored forced labor, wherein thousands of students, teachers and health workers are forced to pick cotton and reach high government quotas. While the country has made progress in recent years to tackle the problem, UGF says forced labor is still “systematic and massive.”

Any kind of global pressure at this point … at this time .. could be very effective,” she said.

“This case could be the last straw, and an important moment for the Uzbek people.”

finally! it has only taken 30 effing years.

I thought this ended when the Soviets left. Uzbekistan is now an oil rich nation.