L.A. Bakery Exploited Filipino Workers - FreedomUnited.org
This website uses cookies to improve your experience. We'll assume you're ok with this, but you can opt-out if you wish.Accept Read More
Skip to content
Back to Global News 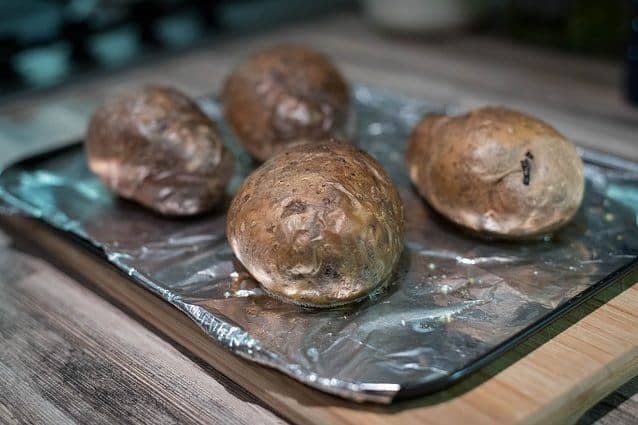 An L.A. bakery is now closed and the owners ordered to pay $15.3 million for abusing and exploiting 11 Filipino employees…

The workers said that they were trafficked to the U.S. and forced to work as domestic slaves at two bakeries which were owned by Analiza and Goncalo Moitinho de Almeida.

Christopher Lapinig, a lawyer for the workers, said, “Unfortunately, time and time again, we see exploitative employers … resort to fraud and other unlawful activity to escape accountability for their labor abuses. , said in a statement Friday. With this judgment, we hope to make clear to such employers that they can no longer act with impunity.”

The Filipino workers claim that the bakery owners recruited them with lies.  They were told they would earn more than twice their pay back home.  But after coming to Southern California in 2012, they realized they had been deceived by the L.A. bakery owners.

A lawsuit filed in 2015 alleges the bakery owners forced them to work 17-hour days for less than minimum wage and no overtime pay. It says one worker was paid only $100 for a month’s work. Additionally, workers said they had to do construction projects at a Long Beach apartment complex owned by the Almeidas as well as cleaning and landscaping at the couple’s Rolling Hills Estates home. For months, workers said, they slept on the floor in the home’s laundry room and were paid just over $2 an hour.

The lawsuit charged the Almeidas of labor violations, human trafficking, and retaliation.

The Almeidas have since closed their two bakeries.  The workers used E-2 visas, which allow immigrants with specialized skills permission to work for foreign nationals as long as those employers have invested a substantial amount of money in a U.S.-based business.

The bakery owners were ordered to pay nearly $250,000 in overtime wages to workers, according to the California Department of Industrial Relations.

To read the entire article, click on the link below