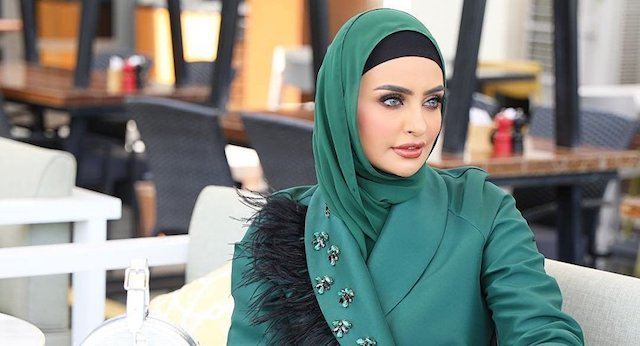 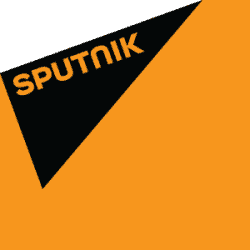 A Kuwaiti makeup blogger has come under fire for posting a video on Instagram in which she complains about the Kuwaiti government’s decision to allow Filipino domestic workers to a day off each week and the right to keep their passports.

Sondos Alqattan has 2.3 million followers in Instagram, and her comments are now prompting calls for major beauty companies to sever ties with the Kuwaiti celebrity for “promoting slavery.”

In the now-deleted clip, Alqattan tells her followers, “The new laws that have been passed are pathetic. Honestly, I disagree. For [a maid] to take a day off every week, that’s four days a month. Those are the days that she’ll be out. And we don’t know what she’ll be doing on those days, with her passport on her.”

“How can you have a servant at home who gets to keep their passport with them? If they ran away and went back to their country, who’ll refund me? I don’t want a Filipino maid anymore.”

Users pointed out the contradiction between her exterior beauty and her “ugly attitude.”

Her critics posted these messages on social media:

“I am calling out @ShiseidoUSA @phyto_usa @Bellacontacts @HP @ABHcosmetics and any other brands associated with Ms. Alqattan. How does it feel having someone like, Sondos Alqattan who literally supports Modern Day Slavery, represent you?” [email protected]

“boycotting an influencer. anybody who thinks keeping their employee’s passport is their right and anybody who believes a working person does not deserve at least one day off, is out of touch with humanity #SondosAlqattan #slavery” [email protected]

Kuwait and the Philippines had a major diplomatic row earlier this year after the murder of a Filpino domestic worker, ultimately prompting Philippine President Rodrigo Duterte to put a migration ban into effect.

At the center of the controversy was Kuwait’s kafala sponsorship system, which ties migrant workers to their employers, making it difficult for workers to escape abusive situations.

However, this May the two countries signed a memorandum of agreement providing additional protections for Filipino domestic workers. Under the new law in Kuwait, employers should provide Filipino workers with food, clothing, health insurance, standard labor contracts, as well as the right to use cell phones, keep their passports, and have one day off per week.

Couldn’t have said it any better myself

Clearly lacks credibility as celebrity and lacks empathy, sense of fairness, is a hypocrite and has an ugly attitude to the human species. Who is she???

Why is Kuwait importing workers from the Philippines? Don’t they have Kuwaitis willing to work seven days a week and not escape the country?

I think this woman’s answer to her question of “What if your maid runs away?” is: Your family is probably abusing her, and she is trying to escape some kind of negligent treatment. Honestly, we all know that SHE gets more than 4 days a week off, and is in control of her OWN passport at all times! This woman isn’t for fair or equal treatment for non-Arabs at all. She is, as had already been said, more the face of evil that than that of beauty.

She’s not beautiful – just buried under overpriced makeup like the majority of women in Kuwait. I used to work there and have witnessed and heard horror stories about domestic workers. Most of them think their superior to everyone else and all expats there are salves for them. So glad I’m out of there. They are so backwards in their mindset. Pathetic