Kuwait Extends Olive Branch to Philippines over Migrant Ban - FreedomUnited.org
This website uses cookies to improve your experience. We'll assume you're ok with this, but you can opt-out if you wish.Accept Read More
Skip to content
Back to Global News 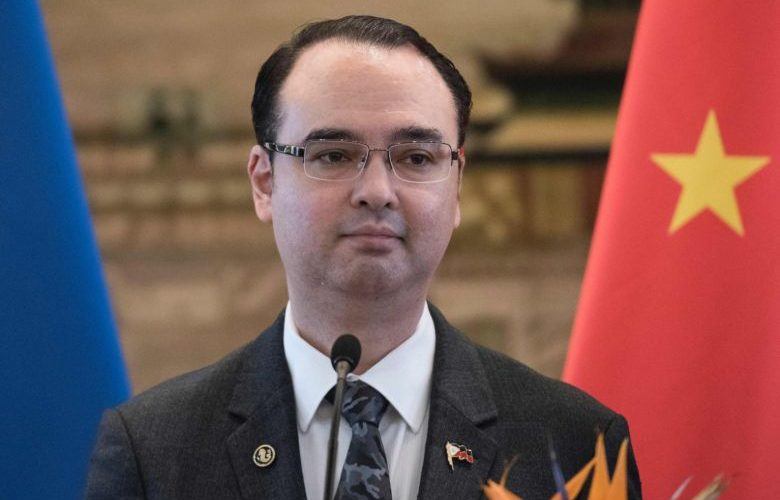 Kuwait has extended an olive branch to the Philippines just days after President Rodrigo Duterte announced a permanent migration ban on Filipino workers going to the Gulf state.

In retaliation, President Duterte announced that the migration ban put in place since February of this year would become permanent.

Yet Kuwait now appears to be softening its stance, with Kuwait’s Deputy Foreign Minister Nasser al-Subaih saying the row was “largely a misunderstanding” and “we do not believe in escalation.” Philippine Foreign Secretary Alan Peter Cayetano said he welcomed the conciliatory message.

“This gesture on the part of Kuwait, a country with which we have a shared history and strong people-to-people ties, will allow us to move forward,” Mr Cayetano said in a statement.

“We affirm our friendship with the government of Kuwait and its people. The strength of that friendship will withstand this misunderstanding,” he added.

Mr Cayetano apologised last week for the rescues, but Kuwait called them violations of sovereignty before expelling the Philippine envoy and recalling its own ambassador from Manila.

Before relations plunged, Kuwait and the Philippines had been negotiating a labour deal that could have resulted in the lifting of the ban on Filipinos leaving to work in the Gulf state.

In a speech marking Labor Day, President Duterte reiterated his position that the standoff would continue until Kuwait commits to protecting migrant workers from abuse. For Filipino domestic workers in particular, he said they must be allowed to hold onto their passports and phone — two things employers often confiscate to control their movement.

Duterte added that any migrant worker in Kuwait who wants to return can do so. “We shall mobilise continuously till everyone who wants (to come back) will come home,” he said.

According to the Philippine Foreign Ministry, approximately 262,000 Filipinos work in Kuwait — 60% of them as domestic workers.