Kathmandu: Nearly 6,000 Nepali Workers Have Died Abroad - FreedomUnited.org
This website uses cookies to improve your experience. We'll assume you're ok with this, but you can opt-out if you wish.Accept Read More
Skip to content
Back to Global News 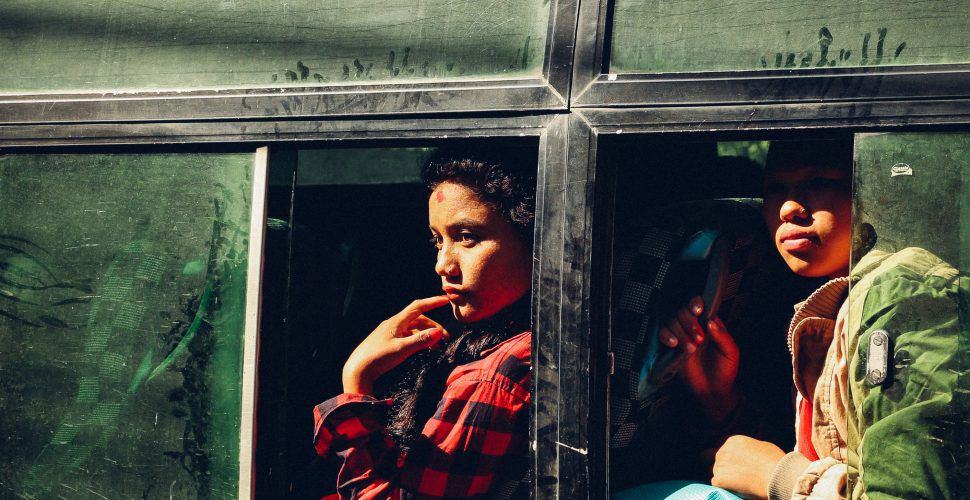 A new report from Nepal’s government reveals that nearly 6,000 Nepali migrant workers have died abroad over the last nine years.

Xinhua reports that the official cause of death is often in question, especially when workers were exposed to dangerous working conditions:

According to the report, as many as 1,351 saw natural death while a significant number – 1,144 died due to cardiac arrest. However, 917 cases were categorized into non-identified category.

A total of 798 Nepalis died due to road accidents while 650 people committed suicide, according to report. As many as 51 cases of murder of Nepalis were reported during the nine-year period.

“To understand further, the causes of the migrant worker’s death, an in-depth investigation of the autopsies and medical records in the destination countries would require,” the report suggested.

Nepal is heavily dependent on remittances from migrant workers to support the domestic economy. Remittances totalled 471 billion Nepali Rupees (4.39 billion U.S. dollars) in the first eight months of of the current fiscal year.