Japan's roadmap to ethical supply chains - FreedomUnited.org
This website uses cookies to improve your experience. We'll assume you're ok with this, but you can opt-out if you wish.Accept Read More
Skip to content
Back to Global News 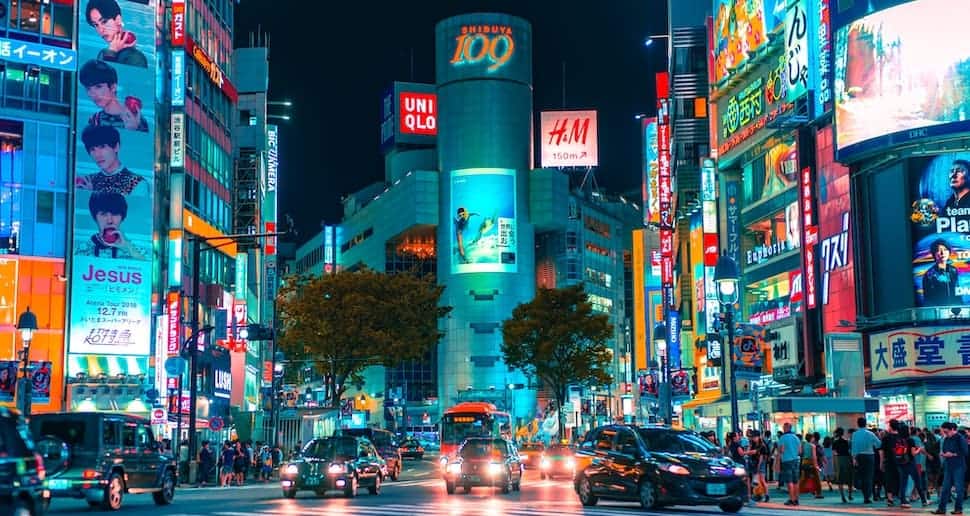 The effect of the new E.U. draft legislation on human rights and environmental abuses in corporate supply chains is expanding to Japan. In February, the Japanese government announced plans to formulate guidelines for companies on human rights due diligence, presenting the opportunity for Japan to lead on ethical supply chains in Asia.

While a potentially positive step, it remains unclear what measures will be implemented or if these will be mandatory or voluntary steps for Japanese companies. Accordingly, the strengths and weaknesses of the E.U. draft legislation may provide a foundation for Japan as it begins this process.

In an opinion piece for Nikkei Asia, Ben Fouracre and Nick Grono of the Freedom Fund write:

The EU draft law would introduce mandatory human rights due diligence (MHRDD), legally obligating companies to institute a process of identifying, reporting, preventing and mitigating adverse human rights and environmental impacts in their supply chains. At its most ambitious, MHRDD covers the entire value chain and establishes both liability regimes and strong enforcement mechanisms.

In Asia, Japan will be expected to be a leader in this area, given the global nature of its value chains. The countries from which Japan procures and imports much of its supply, particularly for its major commitments in energy, infrastructure, construction and manufacturing operations, span developed and emerging markets.

Encouragingly, there is increased dialogue in Japan on social sustainability issues. To date, the E in environmental, social and governance, or ESG, investment principles has dominated in discussions, strategies and reporting. The S dimension remains less duly addressed. It is an important milestone in policy coordination to ensure recognition of the social impact within supply chains. And it offers Japan an opportunity to engage in creating shared social value through a new form of excellence — socially sustainable supply.

This is not to say that the E.U. draft legislation is perfect — it has been rightly criticized by civil society and progressive business leaders for being too limited in scope as it primarily covers large corporations. Japan should take into account this feedback, ensuring that its plan for human rights due diligence covers all Japanese businesses and provides support for small and mid-size companies to meet obligations.

Who’s sitting at the table?

Crucially, Japan, as well as the E.U., both need to recognize who is not sitting at the decision-making table. Workers, unions, and NGOs remain largely excluded from corporate plans to address human rights. It is essential that mandatory human rights due diligence clearly spells out a requirement for companies to consult with affected communities and civil society in an inclusive and meaningful way.

As Grono and Fouracre note, human rights organizations and activists support “MHRDD because they recognize the enormous potential of corporations to hurt and harm, alongside the inspiring courage of front line communities who have been calling for corporate accountability for decades.”

Sign our petition calling for strong laws to hold the private and public sectors accountable for failing to prevent modern slavery and human rights abuses in their supply chains.