Jaipur Aims to Erase Blot of Child Labor - FreedomUnited.org
This website uses cookies to improve your experience. We'll assume you're ok with this, but you can opt-out if you wish.Accept Read More
Skip to content
Back to Global News 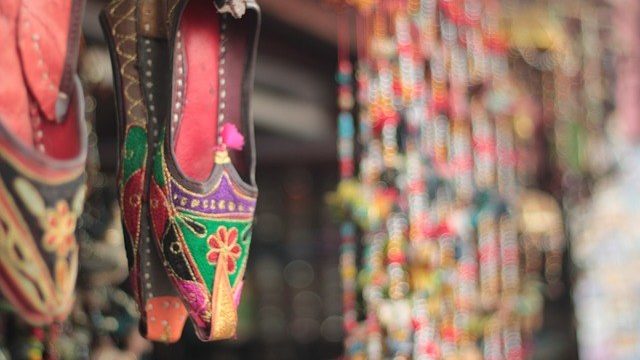 Jaipur is embarking on a campaign to clean up child labor in the tourist-packed city as part of India’s $7.5 billion plan to turn 100 urban areas into Smart Cities by 2020.

While the Smart Cities project is primarily aimed at improving internet service and transportation services, in Jaipur this has also meant local officials have taken on child labor, which they see as a blight on the city.

“When it was decided to make Jaipur a smart city, it became important to clean up,” said Narendra Sikhwal, head of Jaipur’s child welfare committee.

“If tourists notice child labour, it creates a wrong impression. Our reputation can’t be harmed. It is a blot on the city.”

Officials say 80 percent of the child workers in Jaipur have been trafficked from Bihar to work as slave labour in the handicraft industry that includes hand-embroidered clothes, costume jewellery and bangles.

“Jaipur has a reputation for its crafts and handicrafts and its artisanal industry which is quite at odds with the image of children working at workshops,” said Deepika Allana, program advisor with Freedom Fund.

The Freedom Fund is working in partnership with Jaipur authorities, other non-profits and businesses on the ‘end child labour’ initiative.

“Handicraft work in Jaipur used to be a family-based local business, but it has expanded in a big way. They want more people to work for more profit,” said Varsha Joshi, head of charity Childline in Jaipur.

As part of the government campaign, checks on train stations have increased and Jaipur officials have travelled to villages in Bihar to detect child labor.

However, employers are also now quick hide their child workers if they spot outsiders. They explain that while the city is putting up “make Jaipur child-labour free” posters, they still use children to help make products, citing poverty or illness in their family as the reason why.