Italy Denies Supporting Libyan Traffickers - FreedomUnited.org
This website uses cookies to improve your experience. We'll assume you're ok with this, but you can opt-out if you wish.Accept Read More
Skip to content
Back to Global News 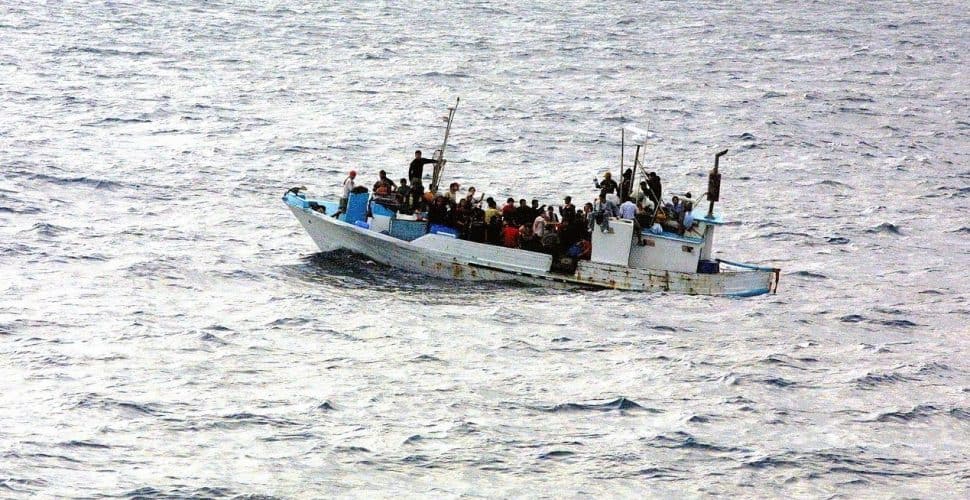 When questioned on Wednesday, Italy denied that it had participated in a deal to pay armed groups who had been implicated in trafficking in order to keep migrants from coming across the Mediterranean. This Reuters’ article explains:

“The Associated Press reported on Tuesday that Libya’s U.N.-backed government in Tripoli, as part of a deal backed by Italy, was paying militias and giving them equipment and boats to prevent migrant vessels setting off.”

“A new force in the Libyan coastal town of Sabratha is preventing people leaving, often by locking them up, sources in the area have told Reuters, prompting a sudden drop in departures at what is usually the busiest time of year for migration. Arrivals from North Africa dropped by more than 50 percent in July and more than 80 percent so far in August. Some 600,000 have made it to southern Italy by sea since 2014.”

I think, on behalf of some journalists located there,there’a strong connection between armed forces of libia and traffikers. As the the men trade has become, years by years,more and more redditive. They,sometimes act as ‘mafia’:in the past years in the pocket of a saved african man was found a mobilphone n. corresponding to a drug traffiker.