Is Sex Work Negotiation Safer Online? - FreedomUnited.org
This website uses cookies to improve your experience. We'll assume you're ok with this, but you can opt-out if you wish.Accept Read More
Skip to content
Back to Global News 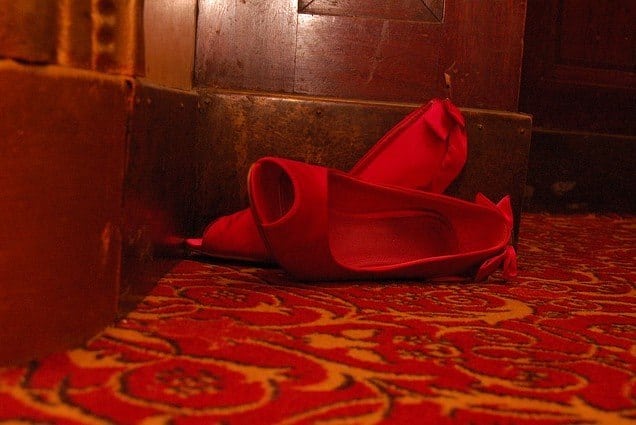 Is sex work safer to negotiate online? Last month, Seattle area authorities seized a website that brought sex workers and clients together in order to negotiate prostitution, which is a felony.  Both advertisers and potential clients of the website were arrested during subsequent raids…

This example is one of numerous initiatives that human rights advocates call an ongoing war against sex under the guise of fighting sex trafficking.

A gay escort site called Rentboy.com was shut down last year.  Also major credit card companies were asked to stop processing payments for backpage.com, a classified ad site.  And in 2014, myRedbook.com, a west coast site that ran ads and tips about sex work more safely was closed down.

Some advocates argue that advertising online allows sex workers to more carefully screen potential customers, negotiate safe sex (i.e. sex with condoms), and work indoors.  These closures represent a crusade to stamp out advertising outlets for sex workers. But that’s not how law enforcement portrays it. They claim to be fighting sex trafficking, which federal law defines as the recruitment, harboring, transportation or obtaining of a person for commercial sex through the use of force, fraud or coercion. If the American public wants to spend taxpayer dollars to prosecute people for operating adult websites, that’s one thing. But it’s disingenuous for law enforcement to wrap these raids in the mantle of combatting sex trafficking because that is not what’s going on here at all.

Their view says that these closures are a crusade to stamp out advertising outlets for sex workers. Law enforcement, however, disagrees, asserting that are fighting sex trafficking–the recruitment, harboring, transportation or obtaining of a person for commercial sex through the use of force, fraud or coercion.