IOM: Half of Irregular Migrants Coming to EU Exploited - FreedomUnited.org
Skip to content
Back to Global News 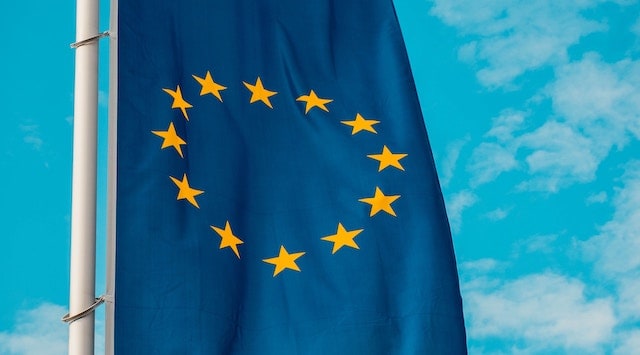 IOM: Half of Irregular Migrants Coming to EU Exploited

A new report from the International Organization for Migration has found that nearly half of irregular migrants arriving in Spain via the Mediterranean faced human trafficking or other forms of exploitation during their journey.

Through 1,341 interviews with migrants from 39 countries, IOM asked if they had faced abuses including: being held against one’s will, being approached by someone with offers of an arranged marriage, having worked without getting the expected payment, having experienced physical violence, being forced to work, offers of cash in exchange for blood, organs or body parts and threatened with sexual violence.

“The survey includes a module aiming at measuring the vulnerability to human trafficking, exploitative practices and abuse during the journey of respondents or of other migrants traveling with them,” said the International Organization for Migration.

The survey was conducted from July to October 2018 and based on 1,341 interviews with migrants and refugees from 39 countries who arrived in Spain.

Nearly half of the participants, 48 percent, reported that they were subjected to at least one type of abuse while traveling.

The report also shows that migrants from Cameroon, the Gambia and Guinea reported the highest share of direct experience of human trafficking, exploitation and abuse. Migrants from Morocco, Algeria and Mauritania had the lowest share.

“The results of this survey show an alarming incidence of reported exploitation and abuse of migrants and refugees along the route,” said Maria Jesus Herrera, IOM chief of mission in Spain.

“It is striking how varied their motivations and experiences are, and we do not always realize the very high levels of vulnerability in play.”

Herrera emphasized that much of the abuses migrants face could be avoided by “strengthening safe channels for regular migration.”