Luring Female Inmates into Sex Trafficking Rings - FreedomUnited.org
This website uses cookies to improve your experience. We'll assume you're ok with this, but you can opt-out if you wish.Accept Read More
Skip to content
Back to Global News 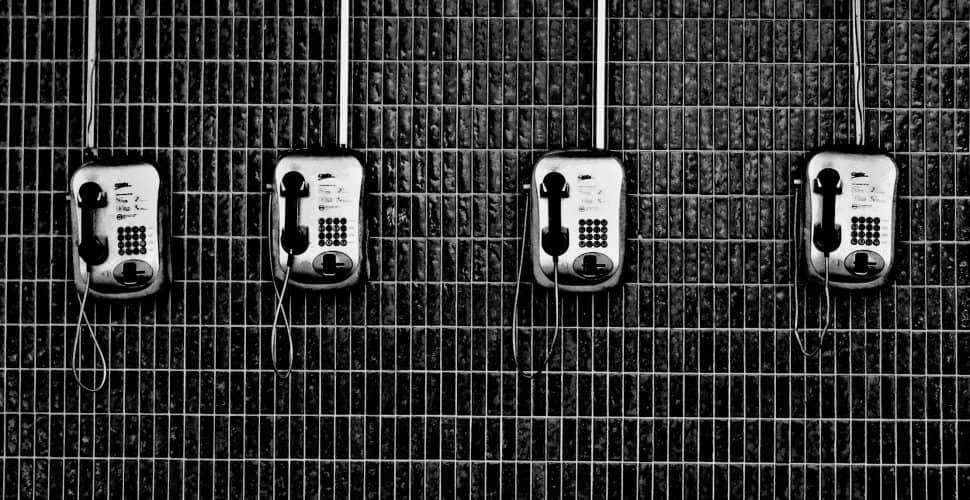 John Meekins, a correctional officer, happened to attend one seminar on sex trafficking eight years ago. He spent the next six years studying it, realizing that female inmates were being targeted by traffickers right under his nose.

After setting up a campaign in a Florida prison to educate people about human trafficking, Meekins says a woman came forward with a letter, one of dozens from a man who demanded that she recruit other women in the prison to be part of his sex trafficking ring. Although she herself had been charged with prostitution, she was now under the control of a trafficker named Black who sent her the letters.

Trafficked women often bounce in and out of correctional facilities on prostitution arrests. While in jail, these women can be used as liaisons for human traffickers to handle in-house recruitment. When the new recruit is released, her transition into the trafficking ring will already have been facilitated by mail.

Below is an excerpt of a letter a recruiter sent to her trafficker, also known as a “pimp.” She reports on her enlistment efforts inside:

I talk to another girl about you, her name is [withheld] (Snookie) is her nick name she has blue eyes, long brown hair, she’s about 5’3 or 5’4 cute shape with a “Bubble Butt” so she’s FUN SIZE (insert smiley) she’s into street life, what I have noticed is she stays to her self, she has 10 months left, but you’ll know when you look her up. 4 months from August 13 and I’ll be home I can’t wait (insert smiley) I want us to get a matching outfit & football jerseys baseball hats, and Jordans. I’m ready [name withheld.] Me and you against the world.

Jan Miley, a trafficking survivor, explained why inmates recruit other women. “It makes them happy when you bring new girls around. That’s more money in their pocket and then you benefit from it as well, maybe for a short time. But for that little bit of time, they look at you like you did something good. It makes you feel good.”

As the Department of Corrections (DOC) website posts public mugshots and inmate profiles, some believe it is creating a “bonanza for traffickers,” allowing them to target the most vulnerable women and those of certain ethnicities and ages. “It’s like picking women off a menu,” said Jose Ramirez, a special agent for the Metropolitan Bureau of Investigations.

this is so wrong