Landmark forced marriage & sexual violence bill passes in Indonesia - FreedomUnited.org
This website uses cookies to improve your experience. We'll assume you're ok with this, but you can opt-out if you wish.Accept Read More
Skip to content
Back to Global News 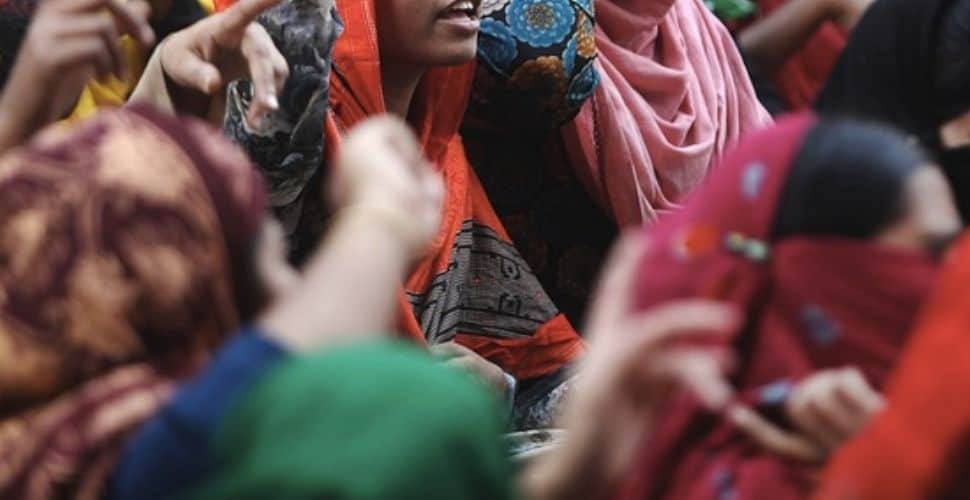 This is a momentous piece of legislation that had been stuck in the legislature since 2016, due in part to conservative resistance.

Women’s rights activists celebrated the passage of the bill this week which has taken a decade to implement – the National Commission on Violence Against Women (Komnas Perempuan) first proposed the law in 2012.

The passage of this bill into law comes at a time when cases of violence against women in Indonesia are on the rise with 338,496 cases reported by Komnas Perempuan in 2021, an increase of more than 100,000 from the previous year.

For people like Imbaniasih Achmad who has been campaigning for this legislation for years following her own daughter’s experiences of sexual violence, this week has been emotional. Iim told the Guardian:

“When I heard the knock [of the gavel], my mask was just filled with tears. I was trembling so much. I think my voice was the loudest in the room. I kept screaming thank you and thank you.”

“Yesterday morning before I left home, I said to my daughter, Ibu [mother] will go to the house today. Today they will finally pass the bill. She understands that this fight is not just for her, but for all the women, for all of us.”

Speaking to the Guardian, Siti Mazumah, director of the Jakarta chapter of the Legal Aid Foundation of the Indonesian Women’s Association for Justice explained how this bill has the power to shift attitudes in Indonesia around sexual violence and send a clear message that sexual violence, forced marriage and exploitation is not tolerated by society.

But there’s still work to do to ensure the bill’s benefits are felt on the ground. Mazumah said:

“Now we have to make sure that the government will provide the instruments and facilities for this law so it can be implemented. The capacity building of every related institution; making sure they understand how to work with each institution, understand the victims’ perspective, the victims’ rights.”

Congratulations Indonesia for stepping up! This will prevent millions from unnecessary suffering🙏🙏🙏