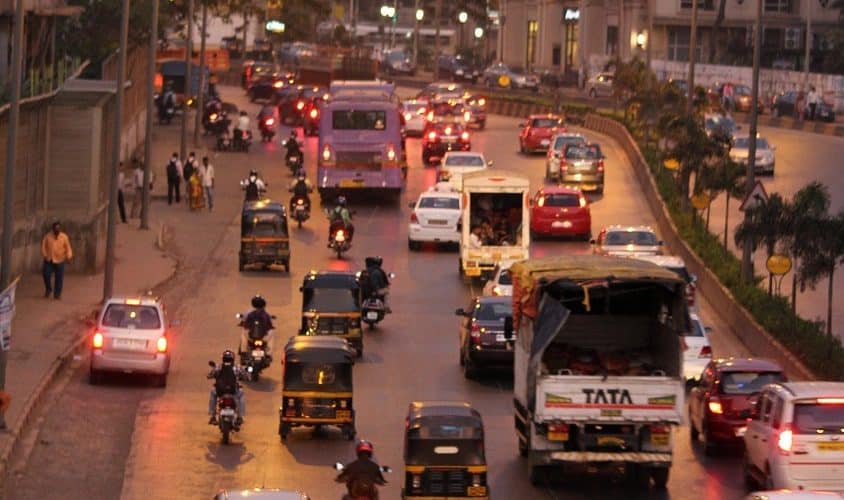 “Indian police are investigating a major organ trade racket after they arrested two men, including an alleged kingpin, at Mumbai airport for trafficking poor people for their kidneys to Egypt, officials said on Monday. The men – identified as Nizamuddin and Suresh Prajapati – were arrested last week and have been charged with human trafficking, police said. Prajapati, known to police as a “kidney kingpin”, had been arrested by police in southern Telangana state last year on suspicion of trafficking nearly 60 people to Sri Lanka for their kidneys and was out on bail.”

A senior inspector said, “We were alerted by an immigration official at the Mumbai international airport who found three passports on one of them. One passport belonged to a donor they were arranging to take to Egypt. They have taken six people between May and July and kidney transplants in four cases were already done. We spoke to the hospital in Cairo and asked them not to go ahead with the two remaining transplant procedures.”

India data shows there are 200,000 people waiting to purchase kidneys(and 30,000 awaiting liver transplants) in India. Legal available organs supply only about 3 to 5 percent of the demand and cost around $8,000.