French Holding Camp in Vietnam Where Victims Await Exploitation - FreedomUnited.org
This website uses cookies to improve your experience. We'll assume you're ok with this, but you can opt-out if you wish.Accept Read More
Skip to content
Back to Global News 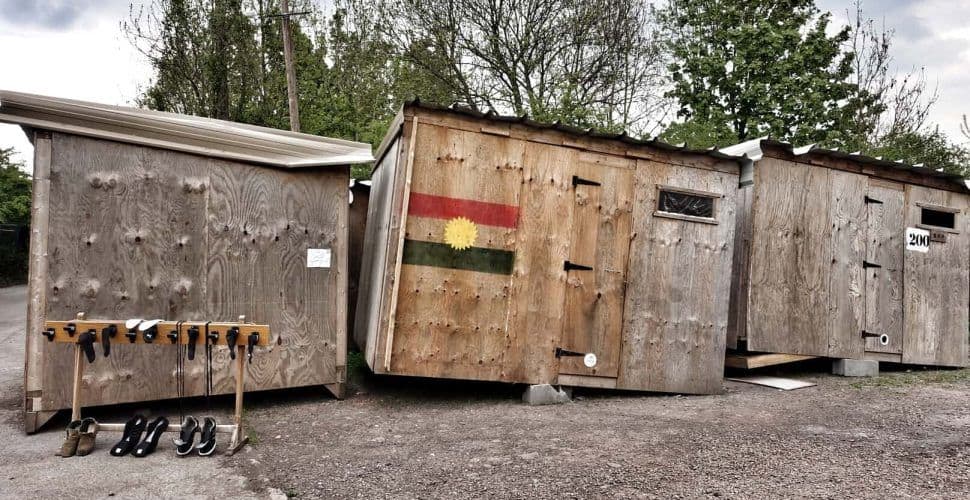 There are details of a holding camp in Northern France, reports The Guardian, where young vulnerable Vietnamese are housed before they are smuggled into the UK. The reports have prompted anti-trafficking groups to ask British and French governments to interrupt the criminal networks that run the site.

“Hidden in woodland, on the site of an old coalmine, the well-organised camp known as Vietnam City is usually home to between 40 and 100 Vietnamese migrants, some of them minors, who are on their way to the UK to work illegally in cannabis farms, nail bars and restaurants, according to charity workers who recently visited.”

The camp, which is about 60 miles south-east of Calais, was selected by traffickers because it is near a service station where lorry drivers stop to take a break on their way to the ferry port where they can cross to England. The security is lighter here than in the port, so it is easier to smuggle people in vehicles.