India's new trafficking bill undermines labor rights - FreedomUnited.org
This website uses cookies to improve your experience. We'll assume you're ok with this, but you can opt-out if you wish.Accept Read More
Skip to content
Back to Global News 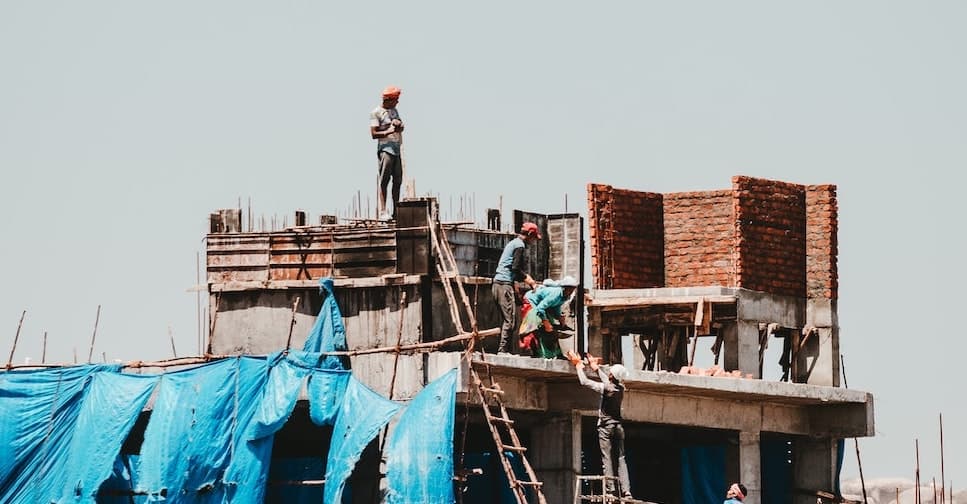 India’s newly proposed Trafficking of Persons (Prevention, Care and Rehabilitation) Bill 2021 is coming under fire for its lack of adherence to international labor standards and over-reliance on criminalization as a deterrent to trafficking.

They explain that there are four areas of concern:

The Bill takes a paternalistic approach in that ‘rescued’ victims would be institutionalized in the name of protection. Victims would need an affidavit in order to leave a rehabilitation home, which is difficult for people living in poverty to access. Even if this is produced, the magistrate can still overrule the victim’s request if they believe they are being compelled — a far cry from promoting the rights and agency of victims and survivors.

Furthermore, the Bill conflates sex work with trafficking. Such a moralistic, criminalization approach may drive the sex industry underground, exposing sex workers to health and safety risks, including HIV and STIs, as well as forced labor and violence.

As the authors conclude, “the proposed legislation does little to prevent trafficking in persons and instead introduces stringent criminal measures which undermine access to work and labour rights.”