India Tops Rankings of Most Dangerous Countries for Trafficking of Women - FreedomUnited.org
Skip to content
Back to Global News 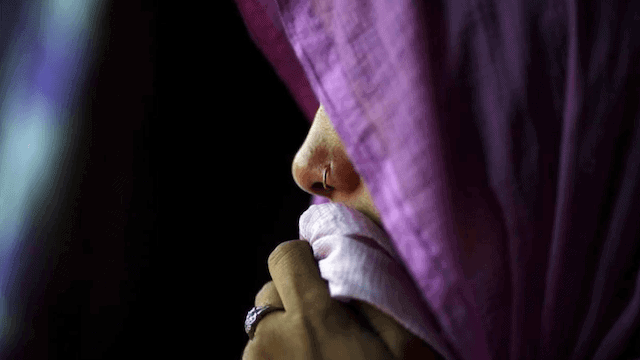 India Tops Rankings of Most Dangerous Countries for Trafficking of Women

India has been named the most dangerous country for women in terms of human trafficking according to a new Thomson Reuters Foundation survey of 550 experts on women’s issues.

The survey asked respondents which 5 of the 193 United Nations member states they believed to be most dangerous for women and which country was the worst in terms of healthcare, economic resources, cultural or traditional practices, sexual violence and harassment, non-sexual violence, and human trafficking.

India, Libya and Myanmar were considered the world’s most dangerous nations for women exploited by human traffickers in a global crime worth an estimated $150 billion a year.

“In many countries the simple fact of being female creates a heightened risk of becoming a victim of slavery,” said Nick Grono, chief executive of the Freedom Fund, the first private donor fund dedicated to ending slavery.

The poll of 548 people was conducted online, by phone and in person between March 26 and May 4 with an even spread across Europe, Africa, the Americas, South East Asia, South Asia and the Pacific.

Manjunath Gangadhara, an official at the Karnataka state government, lamented India’s ranking, saying the country has shown utter disregard and disrespect for women.

“The (world’s) fastest growing economy and leader in space and technology is shamed for violence committed against women.”

Rounding out the top 10 worst countries for trafficking of women were Nigeria, Russia, the Philippines, Afghanistan, Thailand, Nepal, Pakistan, and Bangladesh.

Notably, the only Western nation in ranked in the top 10 lists was the United States, which came in third on the list of worst countries for sexual violence against women.