India Hopes to Increase Punishment for Traffickers - FreedomUnited.org
Skip to content
Back to Global News 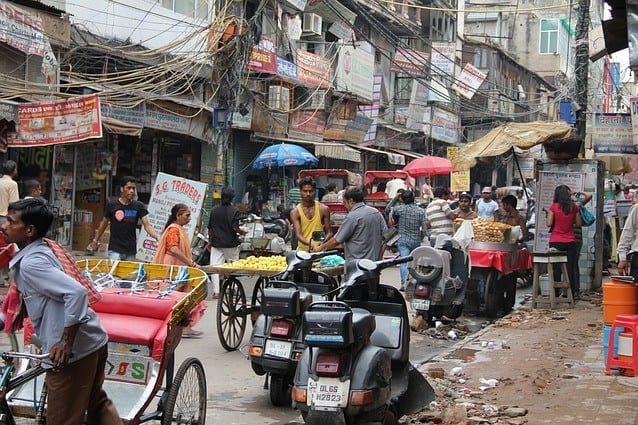 A ministry official assisting with the bill said:  “Human trafficking in India has taken on many forms, with people being trafficked for forced labour, domestic work and even begging. All these cases are dealt with by various agencies and under numerous different laws. The Supreme Court of India felt that all cases, national or international, should come under the purview of one single law. The new legislation will have a more holistic approach and plug the lacunae in the implementation of anti-trafficking drives.”

The bill will proposes higher penalties up to 15 years rather than the current four to five years.  It also will protect victims and witnesses.  A separate court that will handle the most serious crimes will be established.

Edit from here on…

Dr. P.M. Nair calls it a big step forward.  This legislation gives victims the legal right to rehabilitation programs, thus holding the states more accountable.  Many activists have been seeking this sort of comprehensive legislation.  In 2014, there were 5,466 human trafficking cases reported which marked a 60% increase since 2010.

An inter-ministerial committee will examine the draft bill when it is completed and send it to parliament, which is expected to pass it into law later this year, officials said.

(Reporting by Anuradha Nagaraj, editing by Tim Pearce. Please credit the Thomson Reuters Foundation.)  To read the entire article, click on the link below.