India Hands Down First Trafficking Life Sentence to Brothel Owners - FreedomUnited.org
This website uses cookies to improve your experience. We'll assume you're ok with this, but you can opt-out if you wish.Accept Read More
Skip to content
Back to Global News 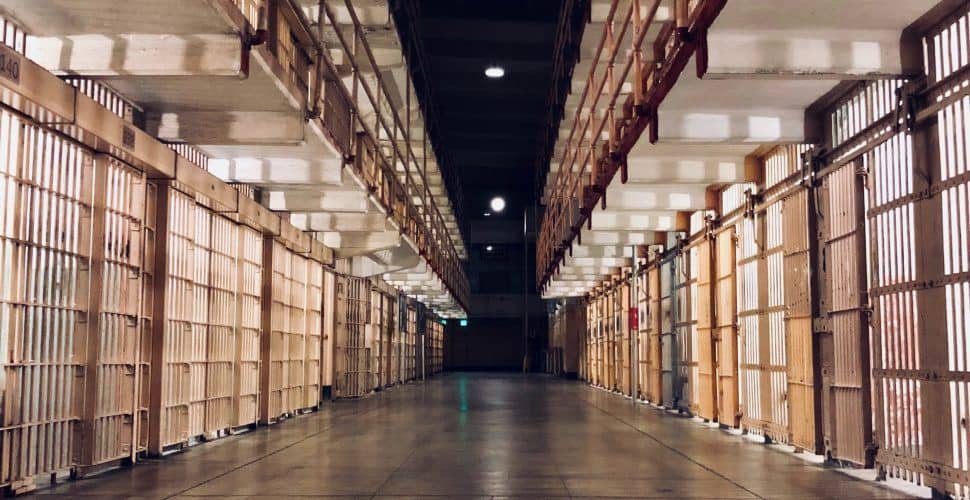 India has jailed two brothel owners to life in prison for the trafficking, rape, and sexual abuse of children. This marks the first time the country has sentenced traffickers to life behind bars — the maximum punishment for the crime.

Pancho Singh and his wife Chhaya Devi operated a brothel in Gaya in the eastern state of Bihar and were found guilty after several survivors came forward to tell their stories.

Prosecutor Sunil Kumar said this in itself was extraordinary.

“In most cases, once the girls are rescued, they go home and never come back to testify. But here, some of the girls came back and described in detail the horrors they had been through. They told the court about forced abortions, the rapes and how some girls had even committed suicide,” he said.

Among [the survivors] was a teenager from Howrah in West Bengal state who was kidnapped at the age of 11 and forced to have sex with at least 20 men a day for the three years, said Kumar.

The teenager, who won a bravery award in 2017 for spotting one of the two traffickers at a railway station which helped lead to his arrest, was among those who testified in court.

According to Indian government data, less than half of the more than 8,000 human trafficking cases reported in 2016 were filed in court by the police and the conviction rate in cases that did go to trial was 28 percent.

NGOs estimate that there are around 20 million commercial sex workers in India. Of these, 16 million women and girls are considered to be victims of sex trafficking.

Anti-slavery campaigners welcomed the ruling against the brothel owners, hoping that this case will prompt other victims to come forward.

“It is heartening to see that more and more survivors of trafficking are coming forward in their fight for justice leading to more convictions,” said Adrian Phillips, legal head of the anti-trafficking charity Justice and Care.

WoW great news and keep up the good work, many more to be rescued yet !!

Outstanding job!!!! Get them all and stop this haram.

About time these filthy traffickers learn they cannot play with peoples lives no more,great they got a life sentence.