India Death Penalty for Child Rape Won't Deter Traffickers - FreedomUnited.org
This website uses cookies to improve your experience. We'll assume you're ok with this, but you can opt-out if you wish.Accept Read More
Skip to content
Back to Global News 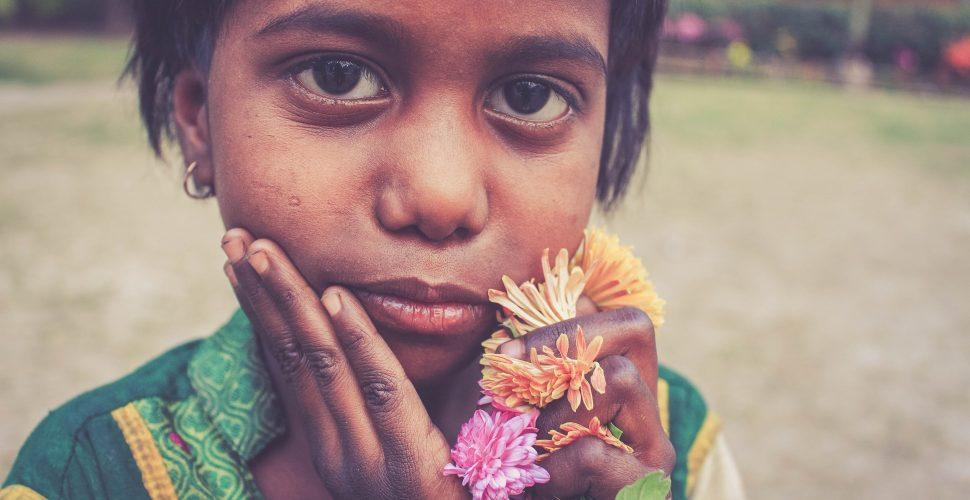 Criminals trafficking children for sexual exploitation are unlikely to be deterred by a new government order approving the death penalty for child rape according to a prominent anti-trafficking activist.

Sunitha Krishnan says the problem is that India’s Protection of Children from Sexual Offences (POCSO) Act is rarely used to prosecute traffickers despite it laying out lifetime prison sentence for those who assault children. POSCO is now being amended to introduce the death penalty for the rape of children below 12-years-old.

India’s cabinet approved the amendment on April 21 after Prime Minister Narendra Modi held an emergency meeting in response to nationwide outrage in the wake of a series of child rape cases.

However, an increase in the sex trafficking of children and infants has failed to spark a similar national outcry, according to campaigners.

Reports of human trafficking rose by almost 20 percent in 2016 against the previous year to more than 8,000. More than 60 percent of nearly 24,000 victims rescued were children, according to government data.

Krishnan, who petitioned the Supreme Court to take action against the circulation of rape videos on social media, said the internet has driven up demand for child sex videos while allowing traffickers to hide their identities.

She is a survivor of a gang rape and her NGO has helped rescue and rehabilitate countless trafficking victims over the last two decades. Still, Krishnan says that while authorities are becoming more aware of trafficking, that does not mean they have succeeded in stopping it.

“There is a big gap between the rate with which this problem is expanding and our response to it,” she said.

I am glad there are people like Krishnan courageously fighting on behalf of rape and trafficking victims. It is unbelievable how brutal and disgusting people can be to the most vulnerable. I really hope that Indian law enforcement will start doing their job properly immediately.