Indian Child Brides 'Sold' to Arab Men - FreedomUnited.org
This website uses cookies to improve your experience. We'll assume you're ok with this, but you can opt-out if you wish.Accept Read More
Skip to content
Back to Global News 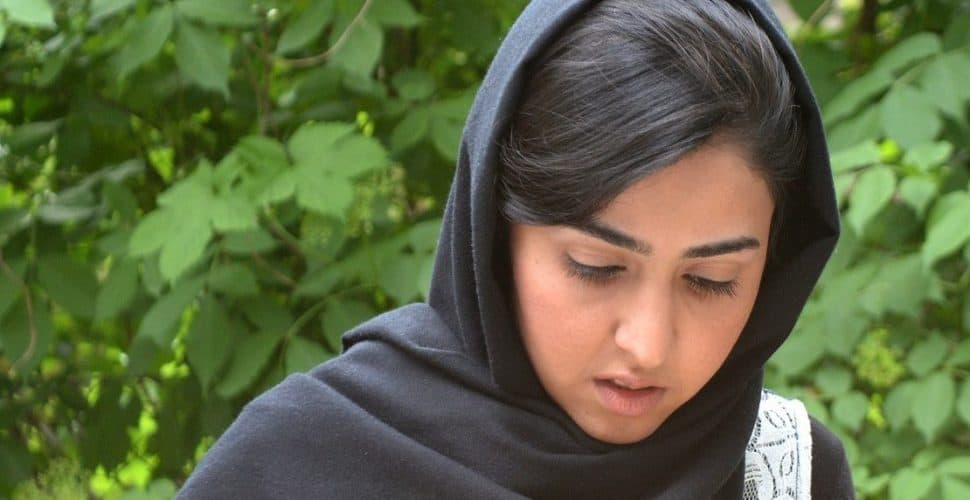 Haji Khan spent years scouring the streets of Hyderabad in search of young Indian girls to marry off to men visiting from Gulf States. Earning 10,000 rupees ($150) for each girl, Khan made two types of deals: ‘pucca,” or long-term marriages where the girl would fly back with her husband to his home country, and ‘time pass’ marriages that only lasted while the man was visiting India. These ‘package deals’ offered child brides for a price of 30,000 rupees or more.

Khan, who has now become a police informant, told Thomson Reuters Foundation, “The men came with old, used bridal clothes, soaps and nightgowns for the girl they would marry. Most marriages were ‘time pass.'” The men would also sign post-dated divorce documents that would be delivered to the bride after her new husband had already left the country.

V. Satyanarayana, a deputy commissioner of police in Hyderabad, noted that “Most of the girls do not know that they will be abandoned within 15 or 20 days of the marriage. The men would come on tourist visas, perform a contract marriage and leave after a month.” In the few cases where girls followed their husbands back to the Gulf they were often forced into domestic slavery or sexually exploited.

“They are rich men from the Gulf and they know people are poor in Hyderabad, and girls available. Since they cannot touch a woman outside of marriage, they marry the girl and sign a blank paper for divorce at the time of marriage. They are spoiling the name of Islam for their desire.”