Increase in modern slavery victims exploited in doorstep scams - FreedomUnited.org
This website uses cookies to improve your experience. We'll assume you're ok with this, but you can opt-out if you wish.Accept Read More
Skip to content
Back to Global News 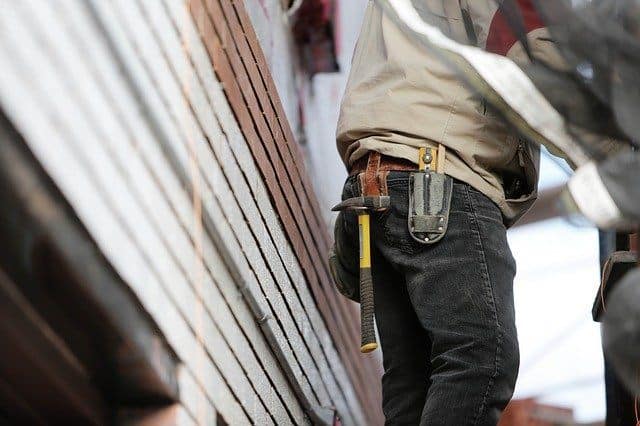 Organized criminal gangs are increasingly using victims of modern slavery to carry out door-to-door scams,  the UK’s National Trading Standards has found in a new report.

Modern slavery victims exploited in these scams are forced to carry out unnecessary, poor quality household jobs at high prices. Victims are held captive by criminal gangs, forced to work for little or no pay and inadequate food. Vulnerable homeowners living alone, such as the elderly and disabled, are identified by gangs as targets easy to manipulate into paying for these poor-quality services.

The doorstep scammer is not a lovable rogue. Often behind the person who turns up at your door offering cut-price services is a serious criminal.

Not only are they happy to rip off older people, those living on their own, and indeed anyone who is taken in by their patter, but they may also be exploiting and even enslaving vulnerable people to help them carry out their crimes.

Consumers need to be vigilant to old scams wrapped in 21st century packaging and to ruthless criminals who will stop at nothing in pursuit of ill-gotten riches.