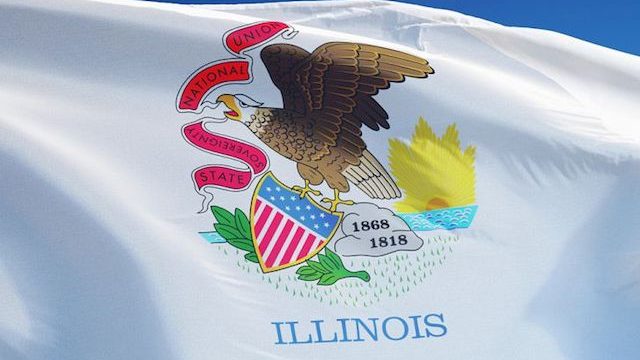 Victims of human trafficking often face immense challenges re-integrating into society, and for those who were forced to commit crimes by their traffickers, their criminal record can haunt them for years, especially when it comes to finding employment.

Yet through House Bill 5494 — now Public Act 100-692 — Illinois now allows trafficking survivors to apply to have their criminal records immediately sealed upon completion of sentences served. If approved by a judge, access to such records would be denied to the general public and most private employers, absent a court order.

State Sen. Toi Hutchinson, D-Chicago Heights, who sponsored the bill, explained in a statement that victims of human trafficking are often forced by their abusers to commit criminal acts. Given that such offenses are committed under duress, Hutchinson said, it’s important to give those survivors the opportunity to rebuild their lives as respected citizens.

PA 100-692 is the latest in a series of recent measures designed to help ex-offenders re-integrate into society. Public Act 100-284, which Rauner signed into law in August 2017, allows ex-offenders with nonviolent, nonsexual felony convictions to apply to have their records sealed.

Also signed last August, Public Act 100-285 protects minors by automatically expunging juvenile arrest records that do not result in delinquency. Other juvenile offenses may also be expunged after a specified length of time has passed.

Records that can’t be expunged will still be sealed from the general public under PA 100-285, with the exception of records containing sexual, violent and other serious offences, which are eligible for neither expungement nor sealing.

The new measure promises that trafficking survivors will have more employment opportunities within reach, ensuring that they are able to get back on their feet.

We must avoid blaming the victim for their misfortune!