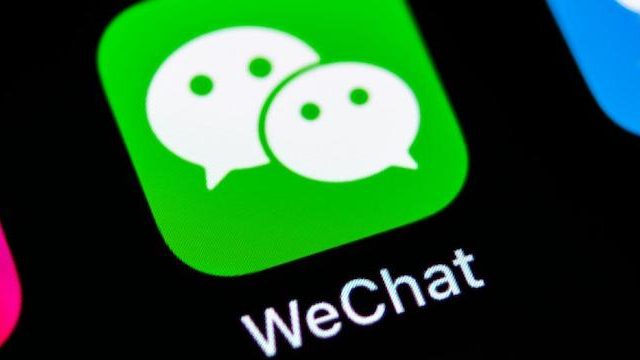 Li Han ran away from a forced marriage barefoot, but she made sure to bring her smartphone. After wading through fields and reaching a far-away town, she opened WeChat — China’s top social media app — to share her location with a charity securing her rescue.

The volunteer she messaged was part of the WeChat White Charity Group, which arranged for a driver to pick her up. The charity says it has rescued 50 women from forced marriage in China in the past year alone.

They coordinate with victims to plan their escape routes, as well as tipping off police to marriage brokers who traffick women for forced marriage.

Thousands of Myanmar women have been sold as brides in recent years in China, where a surplus of some 34 million males fuels a lucrative industry in brides.

Only a few manage to return home, but those who do are increasingly making use of online networks to help them get out.

WeChat can be used to transfer money, pay at shops, and purchase tickets for travel, and it also allows users to share their locations – all features that make it invaluable for escapees.

“If I didn’t have the WeChat account… I could never have come back to Myanmar in this lifetime,” Li Han said.

WeChat White Charity was started by Tun Tun, a 48-year-old Yangon resident who received a message out of the blue from a woman in China, begging for help to escape a forced marriage. But she, like many others, went offline before Tun Tun was able to find her.

The worrying experience prompted Tun Tun to start the charity, comprised of a network of volunteers that includes Myanmar citizens who live in China. While they have rescued dozens of women, they have also been criticized for asking the victims to raise money for their rescue transportation, which the charity says is necessary as they have no funds of their own to cover the costs.

“We have been mistaken for brokers a couple of times because we have to talk about money,” admitted Tun Tun.

For Li Han, returning to Myanmar has been far from a joyous homecoming. She says people treat survivors like her with the same contempt as they do sex workers, making it hard to find work.

“I want a job so badly. I would do anything,  even work as a maid,” she said, wiping tears from her cheeks. “I am starting to think that it was wrong to come back.”