How Hotel Employees Are Trained to Spot Human Trafficking - FreedomUnited.org
This website uses cookies to improve your experience. We'll assume you're ok with this, but you can opt-out if you wish.Accept Read More
Skip to content
Back to Global News 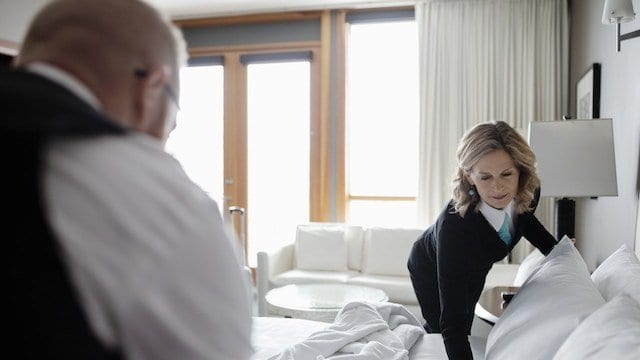 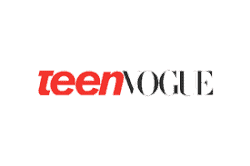 How Hotel Employees Are Trained to Spot Human Trafficking

Due to the anonymity that hotels can provide, they have become prime spots for human traffickers to operate.

In fact, a recent report suggested that 10.5% of all cases of sex trafficking reported to the US National Human Trafficking Hotline in 2016 came from hotels.

But this is not to say the the hotel industry isn’t taking this problem seriously, and recently major companies have taken steps to train their employees and hear first-hand from human trafficking survivors on what they can do.

Marriott, for one, is partnering with ECPAT-USA and the Polaris Project to train 500,000 of the firm’s 750,000 staff on how to recognize and report suspected cases of sex trafficking on hotel premises.

For Marriott employees, that training takes place either in person or online and involves learning the signs that might indicate potential traffickers and victims.

Depending on what part of the hotel an employee works in, that information may differ, but generally people are looking out for excessive requests for towels and linens; random people entering and exiting a hotel room; requests for an isolated room; excessive control over another person, such as not letting them speak or move freely, and more.

To spot a potential trafficking victim, hotel workers are trained to look for things like clothing that’s inappropriate to the weather or someone having little to no luggage.

Trainers stressed that none of these potential signs should be taken for a definite case of sex trafficking, but rather workers should look for multiple signs together — one of which could also include a general feeling that something isn’t right.

Employees are told that they should immediately tell their managers, who can then escalate the report, and to never intervene themselves.

While the “see something, say something” approach can risk racial-profiling and over-reporting, Marriott says their system is working, with workers saying prior to the trainings they would have just told their friends or posted on social media about something suspicious.

“There is certainly no silver bullet to this problem, but training is one of the ways we can help flip that equation,” noted Elaine McCartin, the corporate engagement and training specialist for the Polaris Project.

“It’s too complicated to say there is one single solution to it. This crime is multifaceted, and we’re still learning so much about it every single year. But training is very important. I’ve seen a lot of success with it in terms of people reporting to our hotline.”