How Did 3,793 Bangladeshi Migrant Workers Die? - FreedomUnited.org
This website uses cookies to improve your experience. We'll assume you're ok with this, but you can opt-out if you wish.Accept Read More
Skip to content
Back to Global News 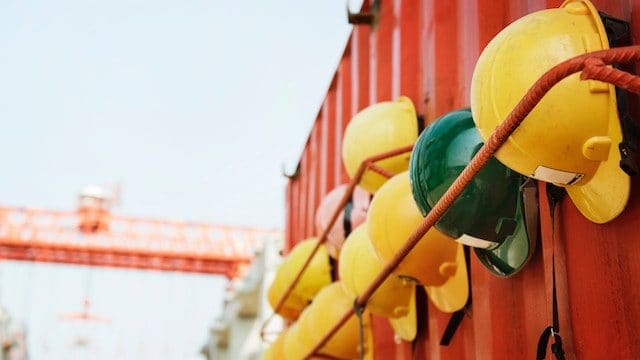 How Did 3,793 Bangladeshi Migrant Workers Die?

With more Bangladeshis being sent home in body bags, many are asking why deaths are spiking and pointing to exploitative working conditions as the culprit.

One woman, Mousumi Akter, left her home in 2017 to become a domestic worker in Jordan. Within two years, she was dead.

“Medical reports from Jordan say that she died due to a stroke,” said Akter’s uncle Mohammad Imran Khan.

“But we noticed black marks on her body once it arrived, which suggested to us that she was tortured. Also, how can she suffer from a stroke? She was only 20.”

He says the Bangladeshi government should have performed a second autopsy — a procedure his family cannot afford to do on their own.

Data from the Wage Earners’ Welfare Board, a government agency, show stroke was the official cause of more than half the deaths of Bangladeshi workers overseas in November and December.

But experts said the growing number of dead reflected the poor treatment of many migrant workers.

“Even before going there, they are having to spend so much. They have no idea about the pain they are about to go through… We need more protective measures, because stress-related issues are ignored.”

Shakirul Islam from the Ovibashi Karmi Unnayan Program, a research organization that specializes in migrant issues, explained that “Workers die because of a number of reasons. For one, they work in poor conditions.”

“Secondly, they have to pay a high migration cost in order to get a visa to go work there. This is accomplished through loans. This in turn creates a mental pressure on the workers.”

Raunaq Jahan, a civil servant at the Ministry of Expatriates’ Welfare and Overseas Employment, admits that the government needs to investigate what is actually causing these deaths.

“If we feel that a dead body requires another autopsy, then why not? These are new issues that we need to think about.”