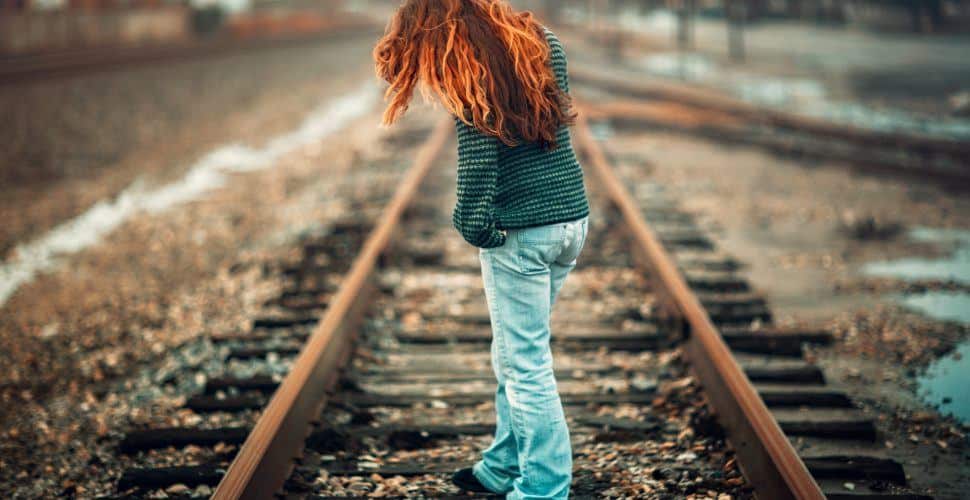 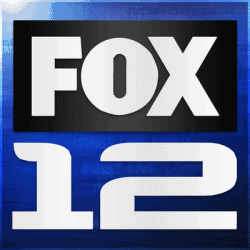 The Oregon Department of Human Services (DHS) says it is stepping up its efforts to help foster kids who are victims of sex trafficking.

It has trained over 2,000 child welfare workers to understand the indicators of child trafficking, and it has helped over two dozen youth in the state of Oregon in just a matter of months.

DHS says that traffickers target foster kids in particular because they are seen as vulnerable.

“We have kids who go off the radar, they go missing, or runaway,” Commercial Sexual Exploitation of Children (CSEC) Coordinator Elizabeth Alston said. “Because this issue is so mobile, we really want to talk about where kids are, who they are with and what they are doing. It’s incredibly important to have good procedure in place.”

Last year, Alston and others at the Washington County Office developed a new screening tool embedded within the state’s data system that structures how case workers question a child during routine visits. It’s essentially a checklist of indicators a youth may be trafficked.

All teens identified as a runaway are now also screened for possible victimization upon their return home.

Natasha Halstvevt is one such case worker who has been trained on child trafficking.

“Things like multiple cell phones, children having a lot of money a lot of times that’s the typical behavior for a teen that is stealing,” she said. “I as a caseworker didn’t think it was connected to trafficking. So, when we had that training it opened my eyes and it really gave me an understanding.”

Caseworkers can now mark on a screening tool if they suspect that a foster child has been trafficked. In doing so, the case gets cross reported to law enforcement.

“Already, I’ve seen a greater number of tips than what I’ve ever received on the DHS side,”said Detective Chad Opitz. “Before, a lot of times you didn’t find out unless there was already a case of abuse, or neglect. Now, they’re looking for trafficking specifically.”

I hope they are also looking at the foster homes as perpetrators of trafficking. I’ve seen it plenty.

Our governments are keeping this a secret.

End human trafficking now before it is to late

Children are routinely taken away from their parents and put in even more dangerous situations. The system that is supposed to protect children actually endangers them .It is like going into the frying pan and into the fire. The child protection industry is nothing more than another business that profits off of witch hunts and traumatizing children and adults.

It starts with education. You can’t do something you don’t know about. I pray more people are educated about this topic( law enforcement, school staff, youth Pastors, parents, etc) so we can prevent more people from becoming victims of human trafficking.

Do not ignore the churches in this awful history!