Police are Trained to Spot Drug Trafficking. Why not Child Trafficking, too? - FreedomUnited.org
This website uses cookies to improve your experience. We'll assume you're ok with this, but you can opt-out if you wish.Accept Read More
Skip to content
Back to Global News 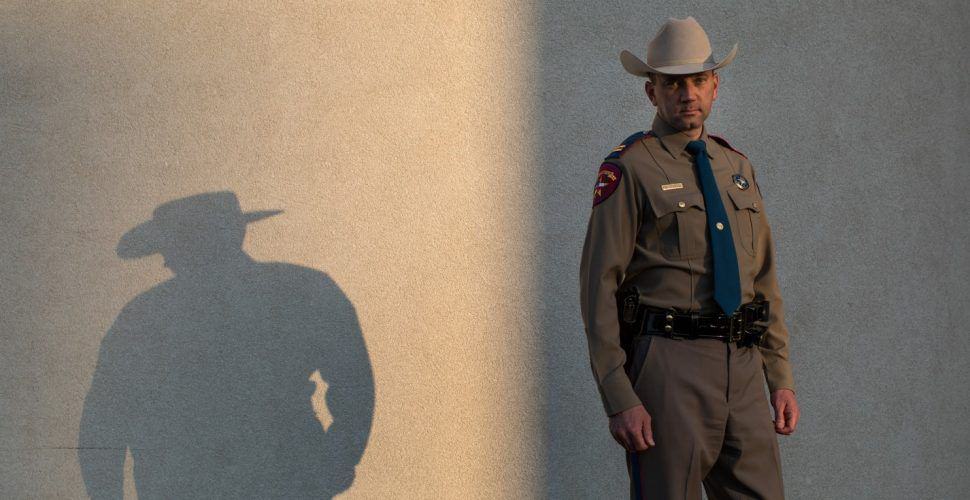 Police are Trained to Spot Drug Trafficking. Why not Child Trafficking, too?

One night he pulled over a 29-year-old man and a 17-year-old girl who were in possession of marijuana. It looked like a routine case of drug possession, but something seemed off. The girl looked sad, worried — unwilling to make eye contact. She said the man with her was his sister’s boyfriend.

The police officer walked her away from the man she was with and leaned down to look her in the eyes. “Do you need help?” he asked.

Paquette uncuffed her and took the girl to a specialist in sex trafficking. But he admits if he had come across the case just months earlier, he says he would have thrown them both in jail. “Right when I felt like she was lying to me,” he says, “I know I would have just said, ‘Lock them up.’”

The Washington Post explains how it was one course on child trafficking that changed Paquette’s outlook:

Paquette had recently taken a Texas-based training program, called Interdiction for the Protection of Children (IPC), which taught him how to spot indicators of child-sex trafficking and conduct roadside investigations.

Among the warning signs: drivers who are older and unrelated to their victims, who tell unlikely stories to the police, or who possess illegal drugs in amounts consistent with personal use — to keep their companions docile.

Victims, Paquette learned, often lie to the police in obvious ways, sometimes appearing scattered or nonsensical — telltale effects of fear and trauma. They continually try to make eye contact with their abuser, as if looking for signals or orders.

Surprisingly, before IPC was developed in 2009 there was no comprehensive training program for patrol officers on how to deal with children in distress — including child victims of trafficking.

The IPC training is far from standard across the country, though Texas has made the training available outside of the state. The IPC training has reached 7,709 patrol officers and child services professionals to date, but according to the Justice Department, there are about 750,000 police officers in the United States.

Yet tracking the success of the training has been difficult to quantify. Before 2009 Texas did not keep records of child rescues. Now that they are being counted, Texas state troopers say they have rescued 341 children.

Derek Prestridge, the Texas Department of Public Safety officer behind the IPC training, says recording child rescues as a separate statistic is “important because it just sends a message, through the whole organization, to be mindful of the children we see — and to be able to recognize and investigate any sign that something might be wrong.”