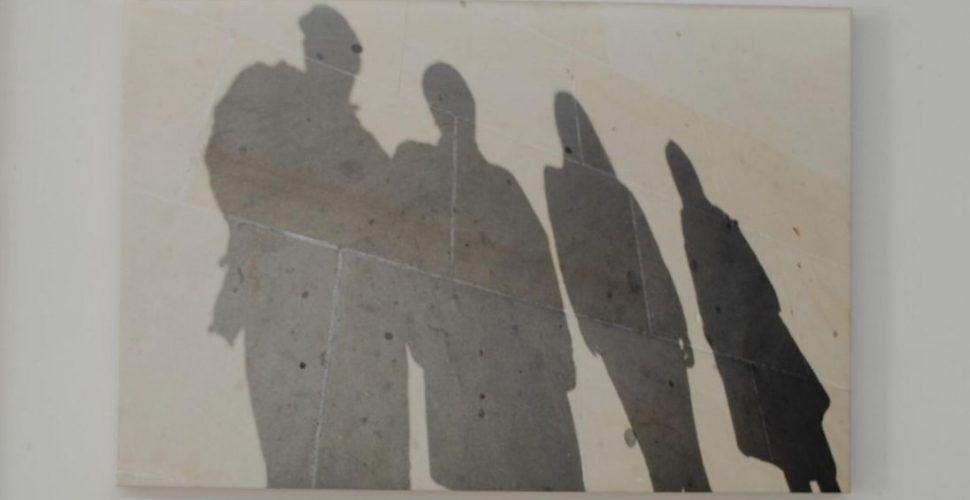 The former UK anti-slavery commissioner, Kevin Hyland, says the British government is providing sufficient funding, but has been too slow in responding to help survivors of modern slavery.

According to Hyland, the Home Office has failed to implement proposals to which they agreed last year, leaving victims “held on a piece of string” awaiting decisions on their status.

While the UK claims leadership in addressing the issue, some critics believe victims are not receiving adequate care and support after escaping situations of modern slavery.

In an interview with SkyNews, Mr. Hyland says:

“One of the things I highlighted to the government was the fact that it was taking so long to make a decision.

“In many ways it is not the funding that is the problem it is the decision making.

“If those decisions were made in a much shorter time then that funding could be used to give the victims other opportunities such as education, work, whatever else that may be.”

According to government guidelines, potential victims are supposed to be assessed and processed within 45 days, but Sky News reports that most cases reported go far beyond that time period. Many victims wait for more than a year.

Charities also report some victims are even being re-trafficked because of delays in getting help. One charity, HESTIA, helps find safe shelter for hundreds of victims annually. The charity says 303 is the average wait for a decision, and while waiting, victims cannot work or move on with their lives.

According to a Home Office spokesman, “Modern slavery is a barbaric crime that destroys the lives of its victims, which is why we introduced the world-leading Modern Slavery Act in 2015 and have put in place the Modern Slavery Strategy.

“The package of reforms we’ve announced to the National Referral Mechanism will markedly improve our system for identifying and supporting victims and lead to quicker, more certain decisions on cases.

“We aim to make a decision as quickly as possible, but we need to ensure we have all the information available, which can take time in complex cases.

“Potential victims receive a comprehensive package of support while a decision on their case is being made.”