Hair Salons Join Fight Against Slavery - FreedomUnited.org
This website uses cookies to improve your experience. We'll assume you're ok with this, but you can opt-out if you wish.Accept Read More
Skip to content
Back to Global News 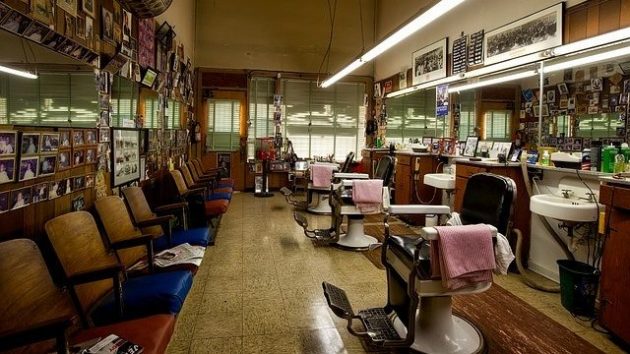 Hair Salons now do more than style hair.  Some are fighting against slavery.

One salon owner, Janai Hunt who runs Prime Hair Studios in Lyndhurst, Ohio, says, “I went to school, I graduated from the University of Toledo, and I knew then when I was there a few years ago that sex trafficking was very heavy there because it’s next to the turnpike, in between Detroit and Cleveland, but I didn’t know that it had surfaced here.”

There are more than 100,000 cosmetologists in the state of Ohio, and they are becoming allies as they fight human trafficking. And the issue of trafficking is getting bigger.

In Ohio alone, it is estimated that more than 1,000 girls and boys, between the ages of 12 and 17, are involved in the sex trade.

Last year, Ohio’s state cosmetology board approved a requirement that human-trafficking awareness training become a mandatory part of obtaining a cosmetology license. And part of the training is how to spot potential victims.

They learn from officials that traffickers take their victims to hair salons in hopes of changing their looks so they can more easily avoid detection.

“Here are several things a stylist can look out for, once a client is sitting in their chair; including how that client is dressed, eye contact, and who is paying for the services.  If they come in with someone much older than them, and they’re getting their hair done, they’re dressed in evening wear and it’s daytime or very seductive clothing then those are definitely red flags.”

The founder of Jones Empowerment Center, Renee Jones, says their mission is to help the disadvantaged, including helping to get victims of human trafficking off the streets.