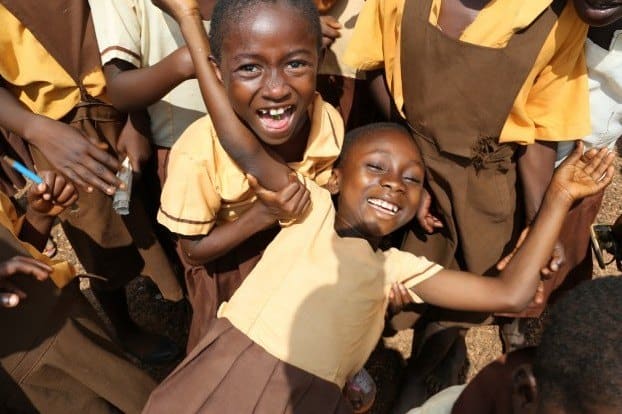 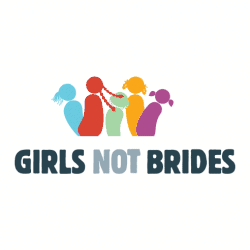 Ghana has recently launched a campaign nationally to end child marriage.  One in every five girls in Ghana now gets married before the age of 18…

The Minister for Gender, Children and Social Protection, Nan Oye Lithur, said that the campaign began at the 7th African Conference of First Ladies on Sexual Health and Reproductive Rights held in Accra.

This campaign is a way that the Government of Ghana is reiterating its commitment to combat child marriage.  The country has joined a  growing list of African nations with the same goal.

Her Excellency Lordina Mahama is Ghana’s First Lady, and she is calling on other African First Ladies to continue advocating and empowering girls through education.  She emphasized that traditional leaders are important in the fight against child marriage.

The hashtag #GhanaEndsChildMarriage was launched by the Ministry of Gender, Children and Social Protection.

The article listed key facts about the issue: