Funding in Omnibus Package to Fight Trafficking - FreedomUnited.org
This website uses cookies to improve your experience. We'll assume you're ok with this, but you can opt-out if you wish.Accept Read More
Skip to content
Back to Global News 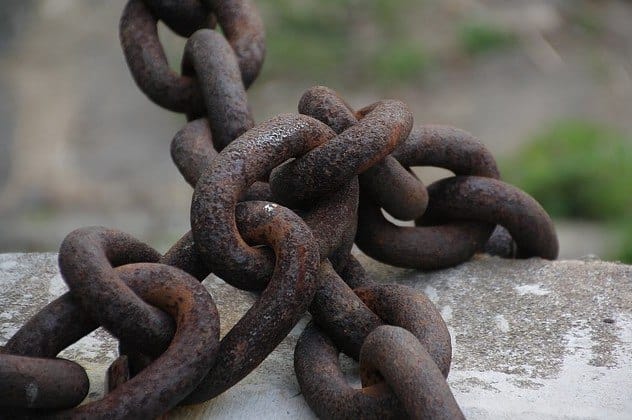 It is possible that a $1.5 billion fund could be created that would increase law enforcement needed to reduce the incidence of modern slavery. That fund will begin with the U.S. government’s commitment of $250 million. Annick Febrey from Human Rights First, said, “Resources currently at work to combat modern slavery are alarmingly low. The inclusion of this funding in the omnibus package is an important first step toward providing adequate global resources to combat this human rights problem.”  Trafficking is driven by profit.  The International Labour Organization believes that 21 million people are enslaved around the world.