From plantation to boardroom: Indian slaves move on from life of bondage - FreedomUnited.org
Skip to content
Back to Global News 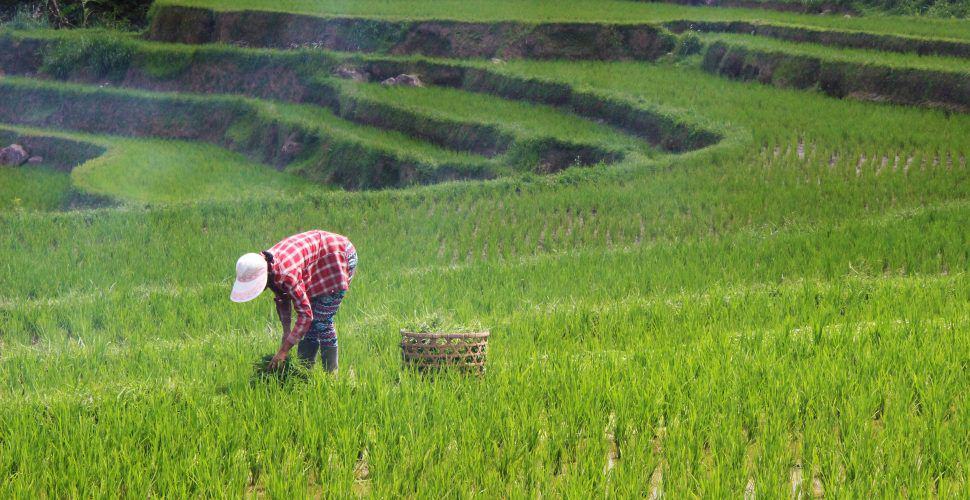 From plantation to boardroom: Indian slaves move on from life of bondage

An innovative approach to freeing bonded laborers on farms in India has led to a “rare success story” for survivors. In Kerala, former bonded laborers co-own and work on the Priyadarshini Tea Environs plantation, free from slavery.

Sharda Krishnan’s life has been transformed since her family was rescued from forced labor in the 1980s. As a child, she worked on a paddy farm where she carried out physically exhausting work. She was only given small amounts of paddy rice or porridge as her pay and was told that she was never allowed to leave. Now, she is the co-owner of a tea plantation in Kerala.

Every year, a celebration of the culture of indigenous people in the region is held at the Valliyoorkave temple festival. Once a center of slave trading, today the festival is attended by former bonded laborers who join in the celebrations.

Sreelal V. Chinnan, head of the new tourism tea trail at the plantation, considers the three-day festival the “biggest freedom” for bonded workers, as they are allowed time off to celebrate while the plantation is closed.

The plantation is seen as a rare success story in a country where about 18 million people are estimated by the government to be trapped in bonded labour, working without pay across fields, brick kilns, factories, brothels or as maids to repay debts.

Once rescued from slavery, workers are sent back to their communities with compensation and the promise of more support.

Yet most survivors struggle to access government benefits, from housing and livestock to financial compensation, and end up jobless and burdened by debt, leaving them at risk of falling back into slavery, labour rights campaigners say.

Projects such as the Kerala plantation that bring victims together are increasingly championed by charities as a more sustainable way of improving the lives of former slaves.

According to Kandasamy Krishnan, head of labor rights’ organization National Adivasi Solidarity Council, the rehabilitation of rescued workers remains among the biggest challenges and is calling for the plantation to be “celebrated and replicated”.

Priyadarshini Tea Environs’ 150 workers produce an average of 40,000 kilograms of tea every month. Most of this is sold at auction, but the plantation has diversified beyond tea production. Through a partnership with the state’s tourism department, the plantation now runs tours and holds tastings to raise funds for the plantation. Embracing tourism means that the plantation has an opportunity to raise awareness of the issue of bonded labor and ensure the workers’ stories are heard.

Whilst India’s rehabilitation programme for victims of bonded labor provides survivors with compensation, as of April 2019, only one survivor had received the full amount of 180,000 rupees ($2,500).

State provisions are perceived as the simplest approach to support survivors’ recovery but the effectiveness of the Priyadarshini Tea Environs plantation suggests more action should be taken to expand the group model. Kuralamuthan Thandavarayan from anti-slavery charity International Justice Mission said “(But) group models do better because they bring survivors together as a community and help them rebuild together. They become each other’s support system as well.”