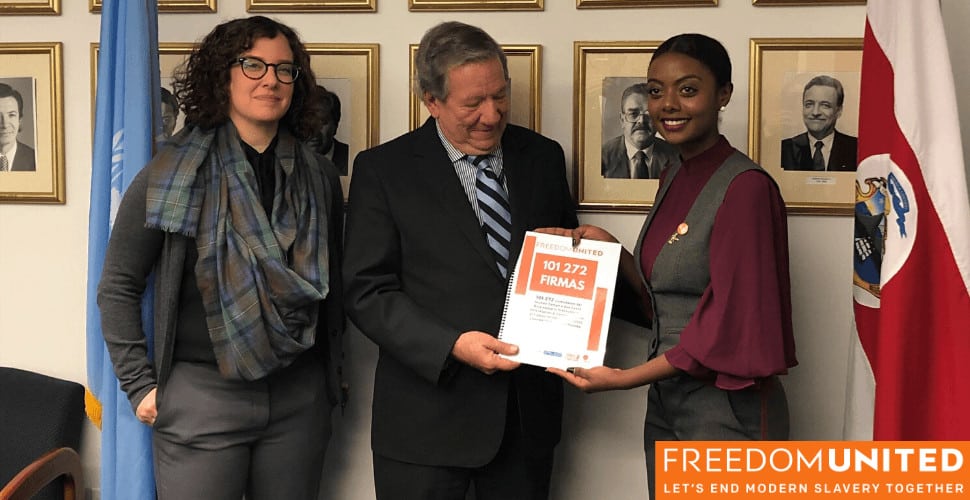 On Monday, the country deposited the instrument of ratification and joined Argentina, Panama, Suriname, Jamaica in strengthening the Latin America and Caribbean region’s resolve against forced labor.

Costa Rica has since late last year been a key target of Freedom United’s campaign to increase ratification of the Forced Labour Protocol.

In December last year, Freedom United organized an event at the Costa Rican mission to the United Nations, gathering representatives from Costa Rica, Mexico, and the ILO for a roundtable discussion on international labor standards.

The Permanent Representative of Costa Rica to the U.N., H.E. Ambassador Rodrigo A. Carazo, accepted our petition of over 100,000 signatures calling on world governments to ratify the Protocol.

“The government of Costa Rica is pleased to join Freedom United’s call to action to ratify the ILO Protocol on forced labor,” said Ambassador Carazo at the time.

“Today, more than 40 million people still live in modern-day slavery. We believe this Protocol is a catalyst for change towards a world free of modern slavery and we committed to join the quest against forced labor.”

With Monday’s ratification, this commitment has become a reality.

In a statement, the ILO director-general Guy Ryder said that “[w]ith this ratification … Costa Rica actively contributes to the achievement of decent work and the achievement of the United Nations sustainable development goals for 2030.”

The Forced Labour Protocol, widely seen as the gold standard of international legislation on forced labor, makes crucial modifications to the ILO’s Forced Labour Convention of 1930.

The Protocol’s legally binding measures include an increased focus on prevention and on the protection and compensation of all victims—regardless of their immigration status.

Costa Rica’s ratification brings the world one step closer to the goal of 50 ratifications set out by Freedom United’s partner campaign, 50 For Freedom.

Help us reach that goal by adding your name today.

See where the ratification was covered: 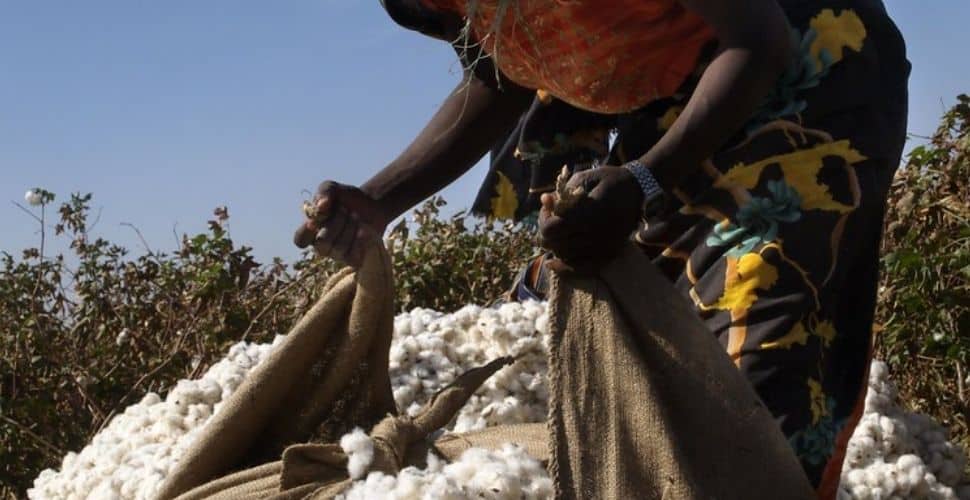 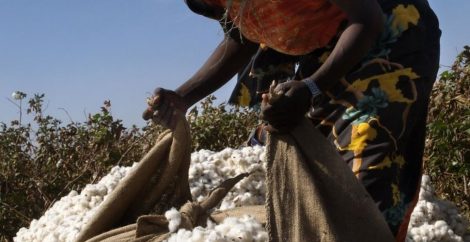