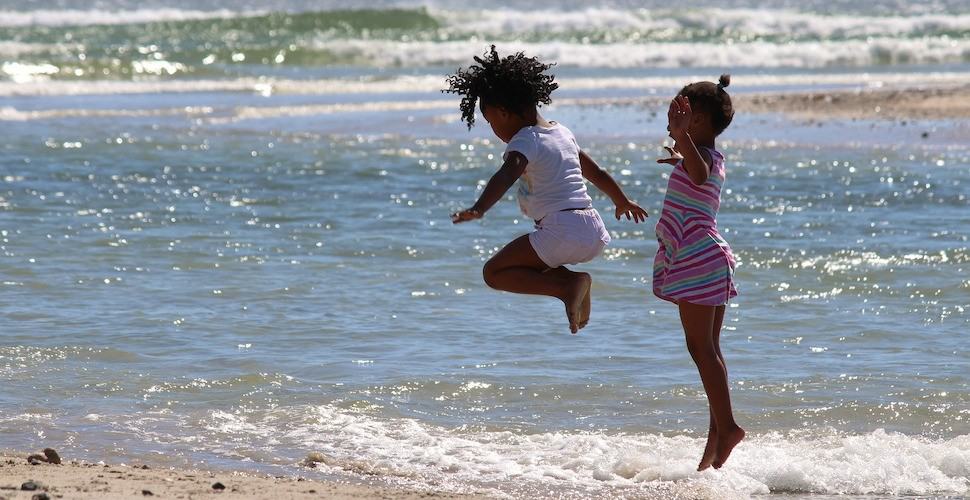 The ongoing coronavirus pandemic risks creating a “COVID generation” of children lost to forced marriage and other forms of modern slavery, a group of former world leaders have warned.

In a letter addressed to current world leaders, including those of G20 states and of the World Bank, ex-leaders, economists, and education experts urged immediate action to prevent this outcome.

Lockdowns enforced to prevent the spread of the coronavirus have forced millions of children out of school and often into forced marriage, forced labor, and other forms of modern slavery.

While their primary function is education, schools play a vital role in protecting children from these crimes, both directly—by taking them out of harm’s way—and indirectly, by providing free meals and alleviating hunger and economic stress for their families.

An estimated 30 million children may never return to school, despite lockdowns being lifted.

“For these, the world’s least advantaged children, education is often the only escape from poverty – a route that is in danger of closing,” said the letter addressed to G20 heads, governments, the World Bank, IMF and development banks.

“Many … are adolescent girls for whom being in school is the best defence against forced marriage and the best hope for a life of expanded opportunity.”

According to the letter, low and middle-income countries face $100-150 billion in educational spending cuts.

To prevent these shortfalls impacting children, current world leaders must urgently back an emergency plan that protects frontline national education budgets, as well as debt relief and multilateral aid.

The other moves backed by the signatories include support for online learning, cash assistance for low-income families, and increased social distancing capabilities for schools.

The former leaders’ letter is the latest in a series of dire warnings about the growing threat child marriage poses around the world.

Over 90,000 people have taken Freedom United’s pledge calling on world leaders to take immediate action to end forced marriage and to express support for Sustainable Development Goal 5.3, which seeks to end this form of modern slavery. 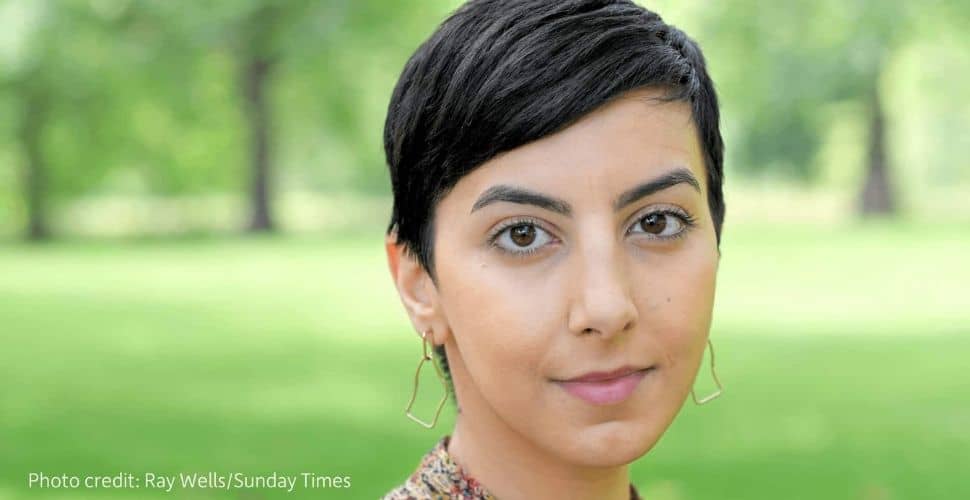