Former Prostitute Writes Letter to Her Clients - FreedomUnited.org
This website uses cookies to improve your experience. We'll assume you're ok with this, but you can opt-out if you wish.Accept Read More
Skip to content
Back to Global News 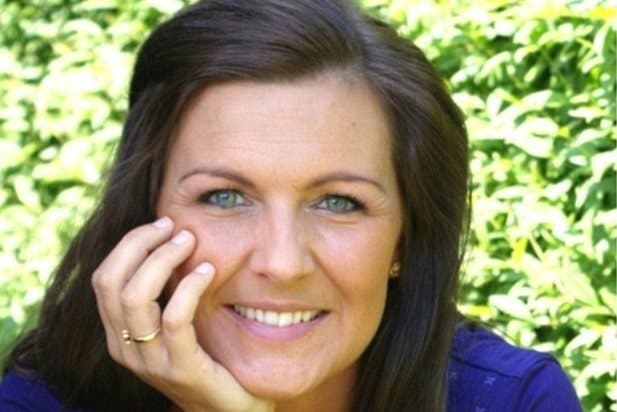 A former prostitute wrote an open letter to her past customers.  It is included in a new publication, Prostitution Narratives, a book by survivors of the sex industry…

Tanja Rahm is 35 and from Denmark.  From the young age of 20, she worked as a prostitute.  Her letter tells her former clients some of the hard truths.

An excerpt from Tanja’s ‘letter to my Johns’:

‘If you think that I ever felt attracted to you, you are terribly mistaken. I have never had any desire to go to work, not once. If you thought you were doing me a favour by paying me for 30 minutes or an hour, you were wrong. I would rather have had you in and out as fast as possible.  ‘When you thought yourself my holy saviour, asking what a pretty girl like me was doing in a place like that, you lost your halo when you proceeded to ask me to lie down on my back…’

She goes on to describe her constant physical pain and how fatigue caused her to sometimes fall asleep while with a client. 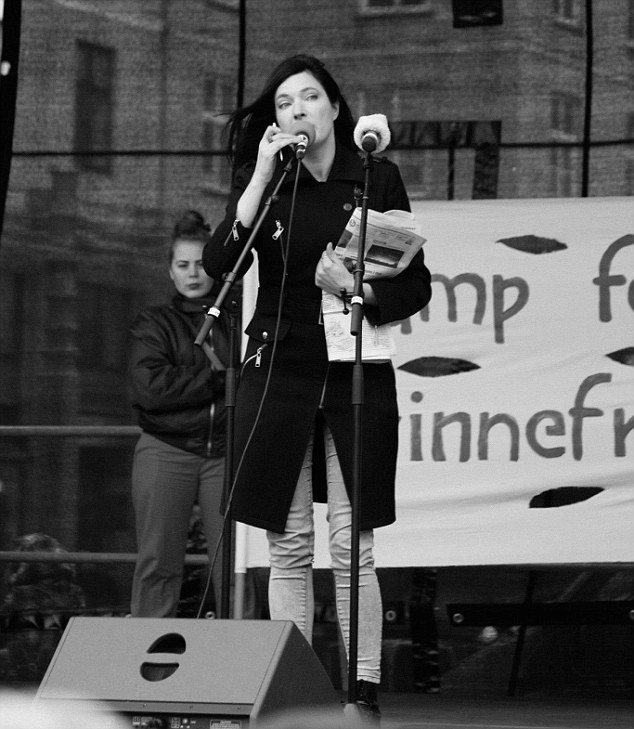 Now an activist and writer, Rachel presents internationally on prostitution and sex-trafficking.  She even visits residential facilities to talk to those receiving after-care.

In her prologue to the book, she explains the dangers of seeing prostitution as ‘sex work’. ‘Sex work’ ideology shields women currently in prostitution from accepting the actual reality of their situation; it gives men full licence to use them and it lies to society about the reality for both parties,’ she explained.  ‘It legitimises the sexual subordination of women in society, making both the immediate goal of women’s liberation and the end goal of gender equality twin impossibilities.

To read the entire article and the accounts of this former prostitute, click on the link below.
http://www.dailymail.co.uk/femail/article-3547556/An-ex-prostitute-shares-scathing-open-letter-former-clients.html#ixzz46MtoSC00