Forced Marriage Statistics - FreedomUnited.org
This website uses cookies to improve your experience. We'll assume you're ok with this, but you can opt-out if you wish.Accept Read More
Skip to content
Back to Global News 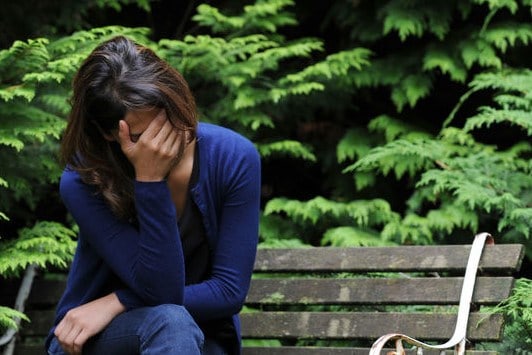 Forced marriage is defined as one in which one or both spouses do not consent to the marriage and violence, threats or any other form of coercion is involved.  Statistics indicate that over 1,000 were reported last year…

Advice or support was given by authorities in 1,220 instances in 2015.  That amounts to three per day, and 329 of those cases involved parties under 18 and most involved females.

The Forced Marriage Unit (FMU) was launched in 2005 in an effort to combat the issue.

A joint Home Office and Foreign Office report published on Tuesday warned that the findings may not reflect the full scale of abuse. It said forced marriage ” is not a problem specific to one country or culture”. Since it was established the FMU has handled cases relating to more than 90 countries across Asia, the Middle East, Africa, Europe and North America. In 2015, the unit handled cases relating to 67 “focus” countries to which a victim was at risk of being taken to, or had already been taken to.

“Since it was established in 2005, the FMU has worked with a range of organisations and professionals to increase their ability to support victims and potential victims. The fall in calls to the FMU in recent years may reflect this.”

The report added: “These statistics only represent the cases that have come to the Forced Marriage Unit. Forced marriage is a hidden practice and as a result, the figures may not reflect the full scale of the abuse.”