Forced Labor in Sugarcane for Cereal, Soft Drinks
This website uses cookies to improve your experience. We'll assume you're ok with this, but you can opt-out if you wish.Accept Read More
Skip to content
Back to Global News 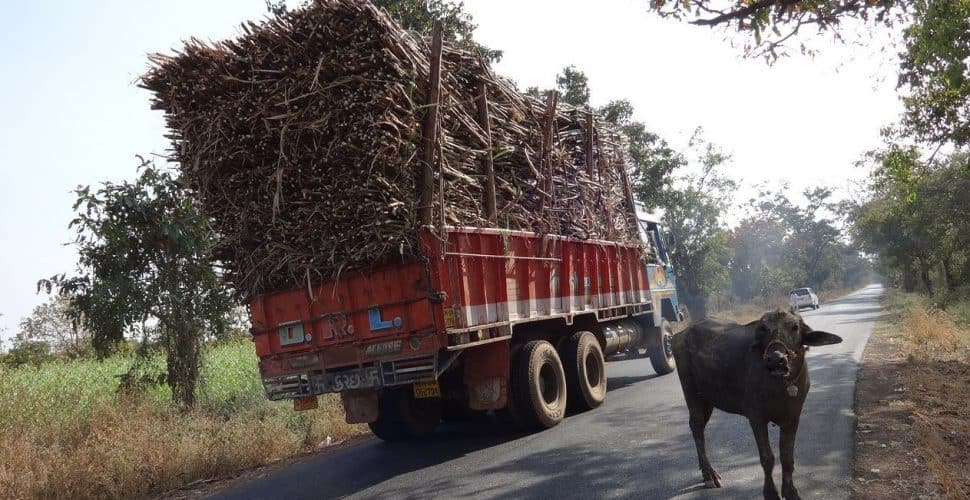 Possible Forced Labor in Sugarcane Used in Cereal and Drinks

Is the sugar used in your morning cereal produced by slave labor?

Reuters reports that a recent study reveals that is quite possible.

“Food and beverage companies face the risk of forced labor in countries where they obtain sugarcane but most fall short in efforts to tackle the problem that threatens millions of workers, according to a study released on Tuesday. Most of 10 companies studied offered only limited details of how they assess and monitor risks of forced labor in specific countries, and most of grievance procedures for workers are weak, said KnowTheChain (KTC), a partnership founded by U.S.-based Humanity United. Sugarcane, a major agricultural commodity, can be found in a list of household foods and beverages from cereals to sauces and is often harvested by rural migrant workers with machetes who work long hours for low wages in hazardous conditions.”

KTC reported that sometimes there is not much enforcement, leaving workers prone to becoming victims of  forced labor, exploited by agents who deceive them regarding work and wages.  KTC’s Kilian Moote says, “It is possible that the sugar in the cereal you ate for breakfast or the soda you drank at lunch was produced with forced labor. Agricultural workers, particularly migrants, are at most risk of abuse.”

A list created last year by the U.S. government says that sugarcane using forced labor has been reported in Bolivia, Brazil, the Dominican Republic, Myanmar, and Pakistan, with high risk also in India and Guatemala.