For-Profit Prison Company Under Fire from Shareholders -
This website uses cookies to improve your experience. We'll assume you're ok with this, but you can opt-out if you wish.Accept Read More
Skip to content
Back to Global News 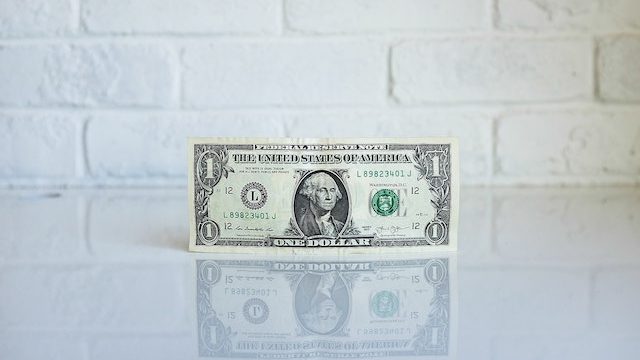 Geo Group, the largest private for-profit prison company in the United States, is coming under fire from its own shareholders who are concerned about human rights violations in Geo Group’s prisons.

At an annual shareholder meeting a majority of shareholders passed a resolution demanding that GEO better report human rights policies and violations to investors.

“We’re not experts in running their business, and we’re not trying to be,” Pat Zerega, an investor with a religious company called Mercy Investment Services. “But we want to be able to make a judgment that the company is moving forward on this stuff.”

The GEO Group (“GEO”) represents itself as “the world’s leading provider of correctional, detention, and community reentry services” and promotes itself as having “always been committed to protecting human rights.” However, the company faces increasing scrutiny and expectations from investors and clients regarding its human rights performance.

The Department of Homeland Security’s Office of Inspector General in October 2018 reported “serious issues relating to safety, detainee rights, and medical care” at a GEO-owned and operated immigration detention center in Adelanto, California.

Inspectors found nooses made from twisted bed sheets in 15 of 20 cells inspected, despite 1 suicide and 7 attempts at the facility last year. In addition, during their visit officials found that all 14 detainees in administrative segregation had been placed inappropriately.

The activist shareholders — who work with the Interfaith Center on Corporate Responsibility (ICCR) — helped push GEO in 2013 to develop its first human rights policy. Yet with continued reports of abuse, investors now want GEO to release a new human rights report by September.

Within the resolution, the shareholders pointed to three lawsuits in California, Washington, and Colorado that accuse GEO of forcing immigrant detainees to perform menial labor just so they can buy basic necessities and food. GEO denies these reports of forced labor.

“We want to be able to make a judgment that the company is moving forward,” added Zerega.

“It’s still not clear to me what’s going to be in this report, but they claim they have very good attention to human rights issues. We want to be able to verify that that’s true. It’s like that old saying: Trust but verify.”

You need to investigate from outside and forget about their “reporting” as the answer. There is little to no accountability in “reporting” .