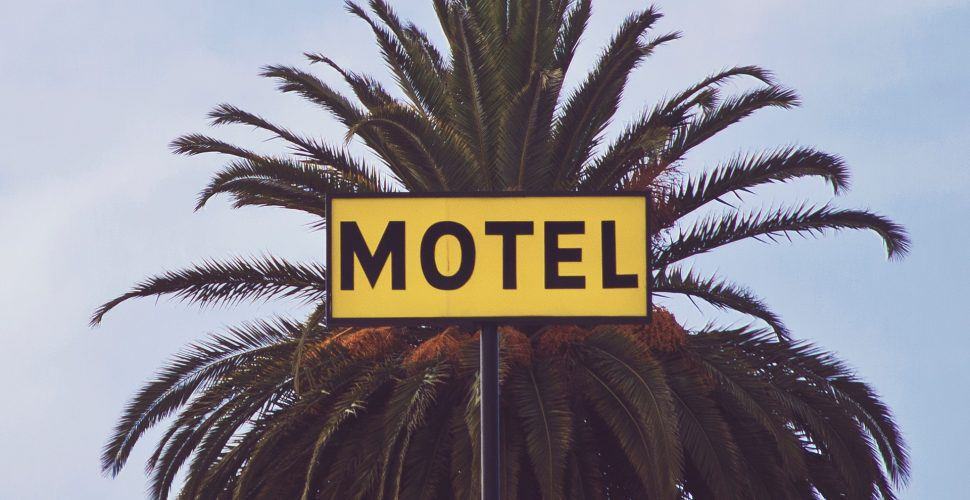 Whether a small motel or a high-end resort, some of Florida’s lodgings have become sites for human trafficking. Now, new bills before the Florida legislature are now looking to give victims the right to sue hotels that knowingly allowed the crime to occur on their premises.

Bills before the Florida Legislature call for giving trafficking victims the right to sue the lodgings where the crime happens — especially those that take no steps to stop an offense some have called modern-day slavery — to cover costs such as medical expenses and mental-health counseling.

“Not only will it allow the victims to sue their traffickers, but also any establishment that knowingly allowed the trafficking to occur on their property or was willfully blind to the crime,” state Rep. Ross Spano, a Tampa-area Republican who sponsored the House version, said in an email to The Post. Sen. Lauren Book, a Broward County Democrat, has sponsored the companion bill in the Senate.

“If you’re running a hotel, common sense would tell you if something untoward is happening, the hotel would be precluded from saying we didn’t know,” said Rep Bill Hager.

Rep. Ross Spano noted that his office in Tampa has seen a rise in the number of trafficking cases reported at hotels across the state. However, he cautioned against a rise in reports meaning an increase in the crime. “This does not necessarily mean that trafficking is increasing, but rather that people are becoming more aware of what human trafficking is and speaking up when they see something suspicious,” he said.

In Palm Beach Country, there have been four recent cases of traffickers using hotels. One man, Robert Atlee Miner used hotels in Broward and Palm Beach counties to traffick women for for sexual exploitation. Another trafficker in Boynton Beach, Marco Orrego, pleaded guilty last year to forcing a teenage girl into sex work and was sentenced to 20 years in jail.

In the House, Bill 167 includes a provision that would limit liability for establishments that can show they had training and protocols in place to spot trafficking. It is scheduled to go before the Judiciary Committee. The Senate’s bill, No. 1044, is not yet scheduled for a vote.

How do these people feel if it were their own daughter or mother?