Five Issues for the New U.S. Trafficking Ambassador - FreedomUnited.org
This website uses cookies to improve your experience. We'll assume you're ok with this, but you can opt-out if you wish.Accept Read More
Skip to content
Back to Global News 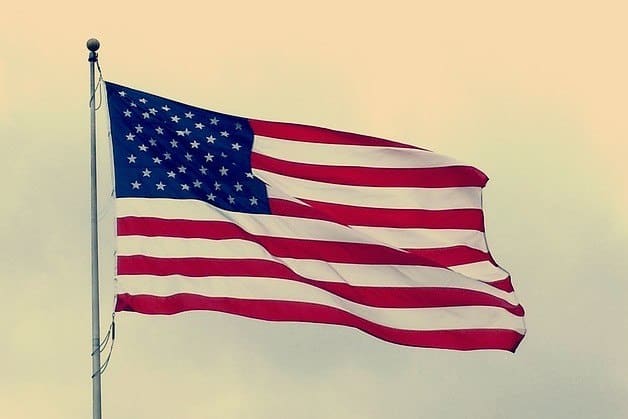 J/TIP, the State Department’s Trafficking in Person’s office, has lacked a trafficking ambassador for ten months.  One major concern involves the political pressure to upgrade countries like Malaysia in light of the negotiations regarding the Trans-Pacific Partnership (TPP), a proposed trade agreement among eleven countries and the United States.  Watch for these five issues to come up at the ambassador’s nomination hearing:

View Article on The Hill