Filmmaker: Top Brands "Willfully Ignorant" to Child Slavery - FreedomUnited.org
This website uses cookies to improve your experience. We'll assume you're ok with this, but you can opt-out if you wish.Accept Read More
Skip to content
Back to Global News 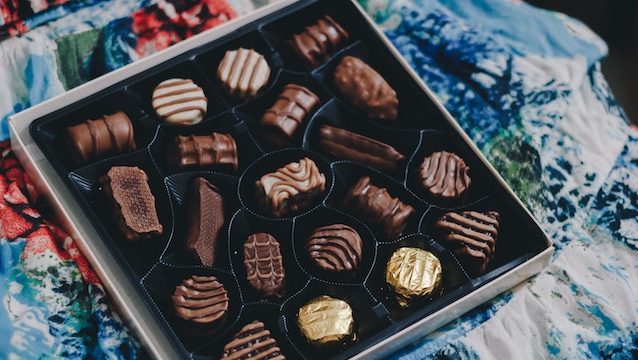 The director of a new film that documents children as young as five being trafficked for their labor says the world’s top brands are turning a blind eye to child slavery in their supply chains.

She says that major firms practiced “willful ignorance” because they see it as too much cost and effort to tackle the problem. “They are competing in the global market, and if you want to keep costs low and profits high you tend to avoid those things.”

Tandon said the average age of child labourers she spoke to while making the film was 12, but the youngest was a girl of four or five working on a tobacco plant in Indonesia.

The effects on child labourers were often lifelong, she said, as they were exposed to dangerous chemical and heavy machinery while the lack of an education also left them trapped in menial work.

In many cases children are exposed to worse conditions than adults, she said, because to provide safety equipment in their size would amount to a tacit acknowledgement of their existence in the workforce.

Tandon added that child laborers were also extremely vulnerable to sexual abuse by the adults who control them.

When asked what the solution could be, Tandon noted that companies need to map and audit their suppliers, while consumers need to actively research if products they buy could be made using slave labor.

“Companies take action when their brand or reputation is being threatened,” she said.