Campaigners: The UN is Wrong on Uzbek Cotton - FreedomUnited.org
Skip to content
Back to Global News 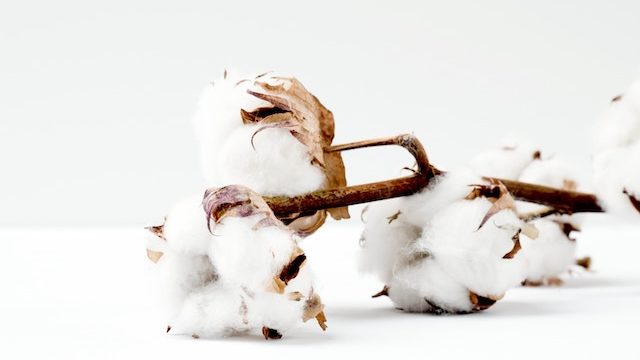 Campaigners: The UN is Wrong on Uzbek Cotton

Human rights groups are disputing findings from the International Labour Organization that concluded Uzbekistan has nearly eliminated forced labor from its cotton industry.

About 2.6 million people pick cotton in the country’s annual harvest, making it the world’s largest recruitment operation. The harvest has been plagued by state-sponsored, systematic forced and child labor for years, but the UN agency says the problem has been nearly solved.

Specifically, the ILO claimed this week that 93% of people involved in the country’s 2018 cotton harvest had worked voluntarily, and the systematic recruitment of students, teachers, doctors and nurses had ended.

The Uzbek-German Forum for Human Rights said its own research since September found that public sector workers were still being forced to pick cotton by the state in Uzbekistan – one of the world’s leading cotton exporters.

“Our evidence shows forced labor this year was still systematic and massive,” Umida Niyazova, director at the forum, told the Thomson Reuters Foundation in a telephone interview.

The rights group monitored this year’s cotton harvest in seven regions and interviewed at least 300 people who were forced to work or pay for workers to take their place, she said.

Despite ending the use of child labor in 2015 under international pressure including boycott campaigns, activists say hundreds of thousands of people in Uzbekistan are still regularly forced to pick cotton for weeks in poor conditions.

“If 93 percent of cotton pickers are working voluntarily, that would still leave about 180,000 who are not,” said Steve Swerdlow, Central Asia researcher for Human Rights Watch (HRW).

Jakub Sobik from charity Anti-Slavery International added that one major issue remains: Uzbek government has not yet given local administrations an alternative to recruiting workforces to meet their cotton quotas.

“This in turn may lead to the local officials falling into old habits and practices,” he said. “Despite some positive changes, it is too early to announce the end of forced labor.”

Still, the ILO is standing by its conclusions in the face of criticism, saying it interviewed 11,000 people involved in the cotton harvest.

Uzbek cotton plantations have wiped out the formerly enormous Aral Sea, by deviating rivers flowing into it to the plantations! So, the slavery issue is a double whammy that the Fast Fashion industry is responsible for! Fast Fashion Must Stop and things MUST return to how we used to shop, only buying clothes items when we really needed them, because our current ones are too broken or stained to continue wearing them!