Film About Sex Trafficking in India - FreedomUnited.org
This website uses cookies to improve your experience. We'll assume you're ok with this, but you can opt-out if you wish.Accept Read More
Skip to content
Back to Global News 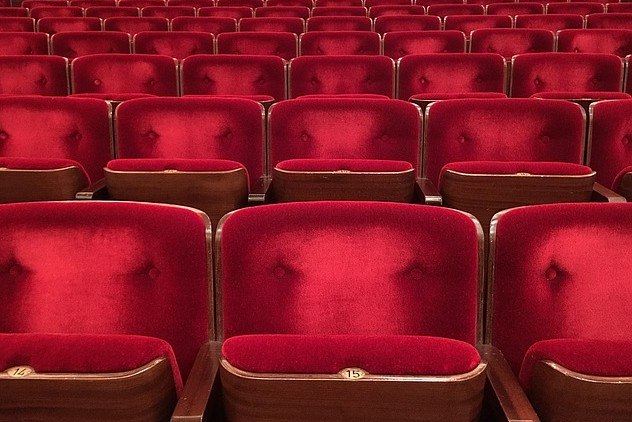 Film About Sex Trafficking in India

A new film about sex trafficking in India will be produced by the man who brought us “Slumdog Millionaire,” Tabrez Noorani…

Filming will begin on “Love Sonia” next week. It will star Freida Pinto, who was also featured in “Slumdog Millionaire”, with newcomer Mrunal Thakur in the lead role.

Noorani told Reuters in Mumbai, “This is a movie that found me. It’s a story that needs to be told, to show the plight of these girls, what they go through.”

Noorani, whose production credits also include “The Best Exotic Marigold Hotel”, “Life of Pi” and “Eat, Pray, Love”, said his introduction to human trafficking was in Los Angeles in 2003, when some girls were found in a container shipped from China. One of the victims was a young Indian girl, he said. The incident inspired Noorani to work with non-governmental organisations (NGOs) focused on trafficking in Los Angeles, as well as groups in India and Hong Kong. He has participated in several raids of brothels, he said.

It is a story of a young Indian girl from a village who gets entrapped in the global sex trade.

Investors were a bit of a challenge. “It took a long time. There aren’t many people who want to put money into something like this. There haven’t been a lot of films on trafficking out there because it isn’t such an easy, uplifting story.”

About half of the world’s slaves are from India, which is both a transit and destination country of women and children.  They are from poor families, and agents come into the villages and lure the girls into believing they have a wonderful job for them.  David Wormark, one of the producers of “Life of Pi” said, “It is an unflinching look at the issue. It’s something you can’t water down because that would be unfair to the story. But a great drama can highlight the human element of the problem.”

It will be filmed in India, as well as in Hong Kong and Los Angeles.