Fiji Urged to Address Commercial Sexual Exploitation of Children - FreedomUnited.org
This website uses cookies to improve your experience. We'll assume you're ok with this, but you can opt-out if you wish.Accept Read More
Skip to content
Back to Global News 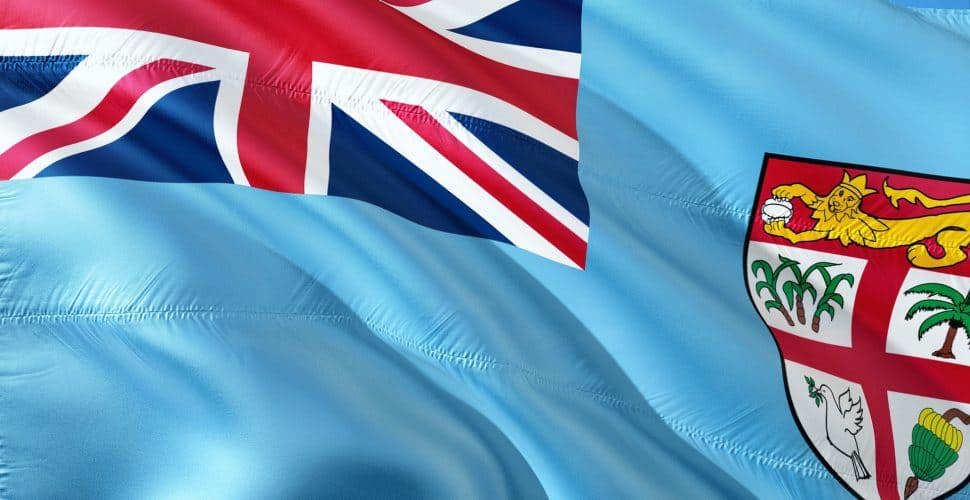 Sera was only nine years old when she was raped. But when she went to her family for help she was rejected; they told her it was her fault.

A few years later Sera left home, going to live in a house with other runaway children who were forced to sell sex and give their earnings to the landlord.

Sera, now in her early 20s, says that commercial child sexual exploitation is often ignored in Fiji because victims’ own families are often part of the problem. Thomson Reuters Foundation reports:

Sera, now 22, is one of many victims of commercial child sex exploitation in the Pacific island nation whose plight is overlooked as those responsible are often known to the victim, such as a relative or a family friend, say charities.

She is hoping, however, that going public with her story will help others come forward and prompt action by the authorities as it is an offence for anyone to buy or hire a child under 18 for sex with a possible 12 year jail sentence.

“I want to speak out on behalf of victims of child sexual exploitation who are unable to speak out,” she said.

Iris Low-McKenzie, head Save The Children Fiji, agrees that child trafficking for sexual exploitation is difficult to address in the region because it is “often hard for youngsters to report abuse to the police as it is culturally taboo to speak negatively against an elder.”

As a result, there are no reliable statistics on child sexual exploitation in the country. The 2016 U.S. Fiji Human Rights report published by the U.S. State Department noted that “Family members, other Fijian citizens, foreign tourists, and crewmembers on foreign fishing vessels also reportedly participated in the prostitution of Fijian children.”

Yet in that same year no prosecutions occurred for this crime.