India Petition Calls for Crackdown on Child Sex Trafficking - FreedomUnited.org
This website uses cookies to improve your experience. We'll assume you're ok with this, but you can opt-out if you wish.Accept Read More
Skip to content
Back to Global News 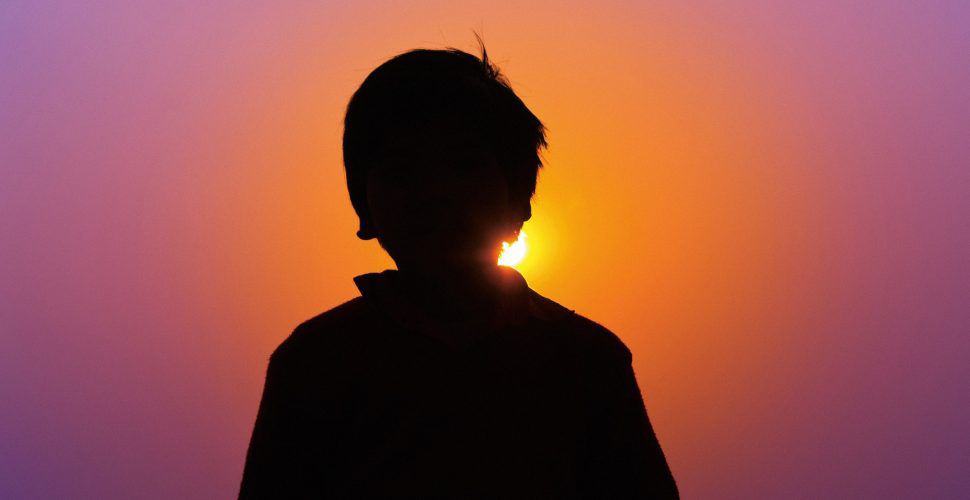 An Indian politician is calling for greater enforcement of the law to catch those who pay to have sex with children. Fashion designer and spokeswoman of the Mumbai unit of the Bharatiya Janata Party (BJP), Shaina Nana Chudasama, has started a petition on change.org to garner more public support.

The petition asks the chief minister of the western Maharashtra state, Devendra Fadnavis, to mandate the police to arrest buyers of child sex. It has over 100,000 signatures to date.

Thomson Reuters Foundation reports that the law is clear, but not enforced:

Child sex offenders in India can get up to life imprisonment under the Protection of Children from Sexual Offences Act, but the law is rarely applied in cases of children forced into commercial sex, campaigners say.

“The exploitation of children is so alarming. A person needs to spend all of 100 rupees ($1.50) to exploit children,” Shaina N.C. told the Thomson Reuters Foundation.

She cited the case of a 14-year-old who was pumped with hormone injections to make her look older, was forced into having sex with multiple men, and later arrested along with brothel managers. The customers were let off after a warning.

Roop Sen, a researcher with Change Makers, explained that get justice for children trafficked in commercial sex is difficult because “the offenders are many and unknown to the child.” Change Makers along with the Tata Institute of Social Sciences (TISS) recently published a new report on commercial sexual exploitation of children that showed that those paying for child sex are not being arrested or prosecuted.

Children from poor or rural families are often targeted by traffickers in India with promises of a job, but some end up being sold to pimps and forced into sexual servitude.