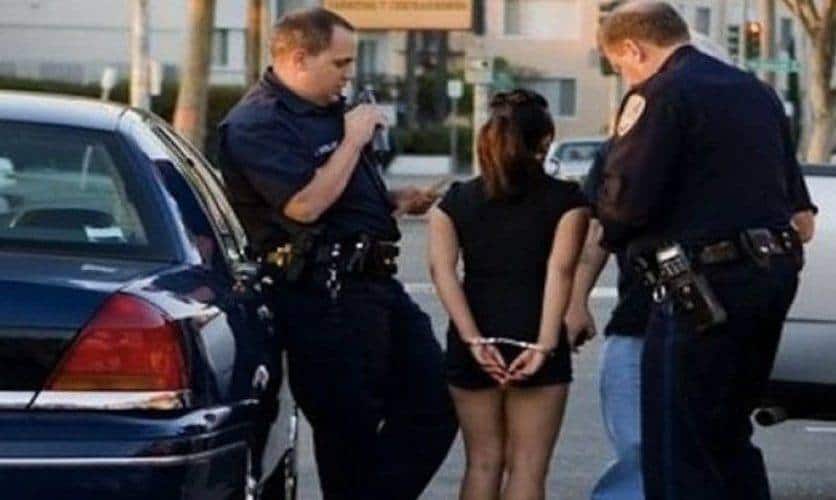 Fiancée visas provide loopholes for traffickers who sometimes force women to act as a  fiancée or family member in order to travel into the US.  Sometimes the women and girls are actually sold by their families.  Other times they are coerced or kidnapped…

This article talks about this method that is used by human traffickers to exploit the U.S. visa system.  Once the women arrive, they live difficult lives of slavery at the hands of those who control their fate.

These victims arrive in America with all the right and approved paperwork, and in direct sight of officials who don’t realize they are victims. Claude Arnold who is a retired special agent said…

He explained that this is the way many traffickers get the women into the country.  Our government, it seems, has released hundreds of visas to traffickers, thus giving them the ability to bring women into America.  In fact from 2005-2014, fiancée and work visas were the means that more than half the traffickers brought their victims into the U.S.  After the terrorist attach in San Bernardino, California, this issue gained much public attention, because a fiancée visa was  used by the American citizen to bring his soon-to-be-wife, a jihadist, into the U.S.  There have been other cases as well regarding radicalised Islamists coming in on student and work visas.