Fear Drives Trafficking Victims into Hiding Along US-Mexico Border - FreedomUnited.org
This website uses cookies to improve your experience. We'll assume you're ok with this, but you can opt-out if you wish.Accept Read More
Skip to content
Back to Global News 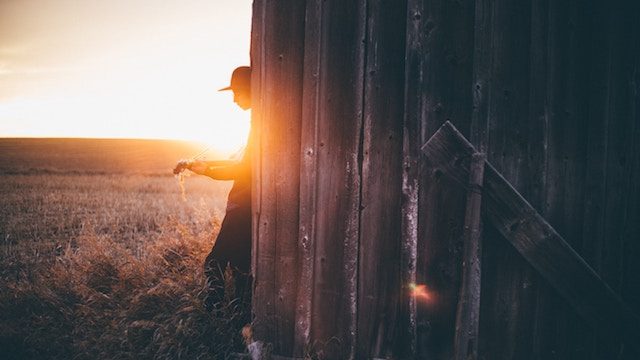 An five-month investigation by Thomson Reuters Foundation has revealed that victims of labor trafficking are going into hiding in the Rio Grande Valley along the border between the United States and Mexico. Experts and non-profits say that tougher immigration laws are making it harder for undocumented trafficking victims to come forward for fear of deportation.

The Rio Grande Valley stretches for more than 100 miles along the border, and it has long been a place where Mexican and Central American migrants come to find jobs as farmworkers, ranchhands, and housekeepers. Yet many fall victim to labor exploitation, be it trafficking, wage theft, or debt bondage.

However, last year the number of calls to the National Human Trafficking Hotline fell 30 percent in Texas, considered by the U.S. government to be one of the top states for human trafficking activity. Texas also recently passed a new state law called SB4, which allows law enforcement to ask for anyone’s immigration status.

Efren Olivares, racial and economic justice director at the Texas Civil Rights Project, says this law and increased policing is having a “chilling effect” as undocumented trafficked migrants are too scared to find help. “We are very concerned it’s going to affect and revictimize human trafficking victims,” he added.

Throughout the Valley, workers without legal immigration documents fear being found out and deported. Those with legal papers do not want to jeopardize family members who do not.

Yolanda, a Mexican domestic worker in the country illegally for more than a decade after overstaying a visitor visa, told the Thomson Reuters Foundation that her employers don’t always pay her wages after she cleans their houses.

“They’d say, ‘Yeah I’ll pay you. Yeah, I’ll pay you,’ but then they never paid,” said Yolanda, who did not want to give her surname. “There are many bad people, people who are like that.”

Although few victims speak up, the state is home to an estimated 234,000 adult labor trafficking victims, according to 2016 research by the University of Texas. Their captors earn as estimated $600 million a year in illicit profits.

The U.S. Department of Health and Human Services estimates a quarter of the 50,000 people trafficked from abroad to the United States enter through Texas.

Rachel Alvarez of the Refugee Services of Texas says that just a small fraction of these victims are actually being helped.

“A lot of them are very scared to go out of their home, if it’s not work or to take their kids to school, because of immigration,” she said.