E.U. citizens who miss U.K. residency deadline at increased risk of slavery - FreedomUnited.org
This website uses cookies to improve your experience. We'll assume you're ok with this, but you can opt-out if you wish.Accept Read More
Skip to content
Back to Global News 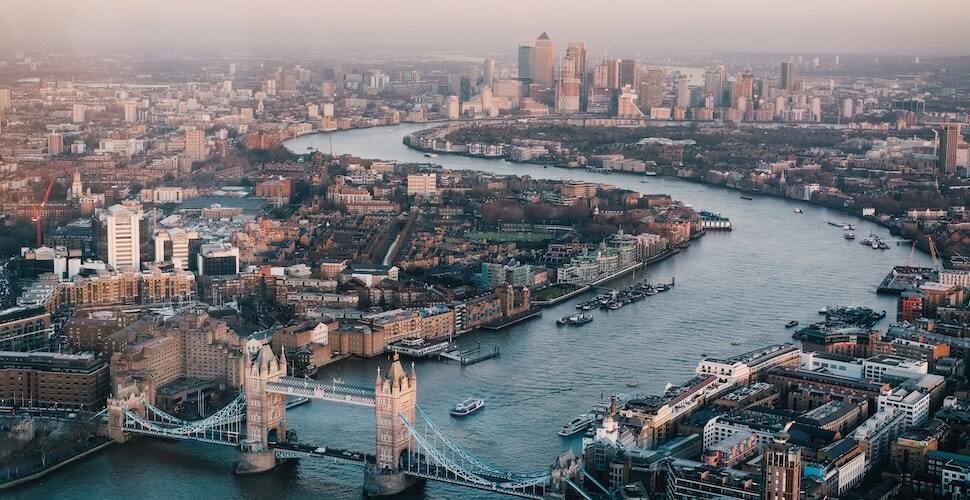 Lawyers and activists have warned that this week’s U.K. residency application deadline has left E.U. citizens vulnerable to modern slavery.

E.U. citizens currently living in Britain are expected to have applied for residency by June 30th due to a change in migration laws post-Brexit.

Over 5.6 million E.U. citizens have applied for British residency, but early estimates suggest tens of thousands may have missed the government’s cut-off date.

The government has said where there is a reasonable excuse for late residency claims, it will accept applications but has not disclosed how long after the deadline late claims would still be considered.

Many victims of trafficking are moreover likely to be unaware of the cut-off date, as they lack access to immigration advice and face language barriers.

“Those who perpetuate … slavery and trafficking take advantage of things like this (deadline),” said Luke Piper, head of policy at the3million, a campaign group for EU citizens in Britain. “I think it will be devastating for vulnerable people.

“Criminals could tell people: ‘You missed the deadline, you’re in trouble, the police will deport you, stay with us – we’ll protect you’,” he told the Thomson Reuters Foundation.

Adding further complication to this issue, campaign group Hope for Justice has been quick to point out that victims of trafficking usually lack documentation to prove how long they have lived in the U.K.

Those who have not met the government’s deadline and cannot provide adequate documentation may lose key rights, including the right to remain, work, and receive benefits in the U.K., putting them further at risk.

A 2020 study by the charity Justice and Care and The Centre for Social Justice think-tank estimated that Britain has over 100,000 trafficked people and modern slaves.

Many victims in the U.K. come from Eastern European countries such as Lithuania, Poland, and Romania and are exploited in a range of industries, including farming, construction, the sex trade, and domestic work.

COVID-19 has further isolated trafficked people in the U.K. as they are less likely to receive help and access services, putting them at higher risk of falling into debt bondage.

Sadly, victims of trafficking and modern slavery in the U.K. are not currently guaranteed services to overcome their traumatic experiences.

The Modern Slavery (Victim Support) Bill would ensure that victims receive a support worker and a care plan for 12 months immediately following their formal recognition as a victim, helping them make the journey to survivor and towards a life that is free for good.

Join the 82,000 people who have signed the petition calling for the U.K. Victim Support Bill to become law. 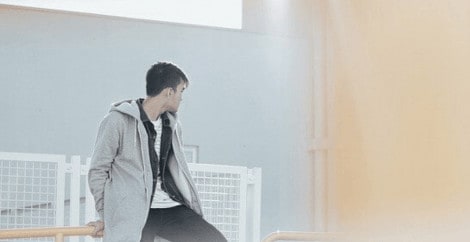