Ethical Lending Promises to Save Migrants from Loan Sharks - FreedomUnited.org
This website uses cookies to improve your experience. We'll assume you're ok with this, but you can opt-out if you wish.Accept Read More
Skip to content
Back to Global News 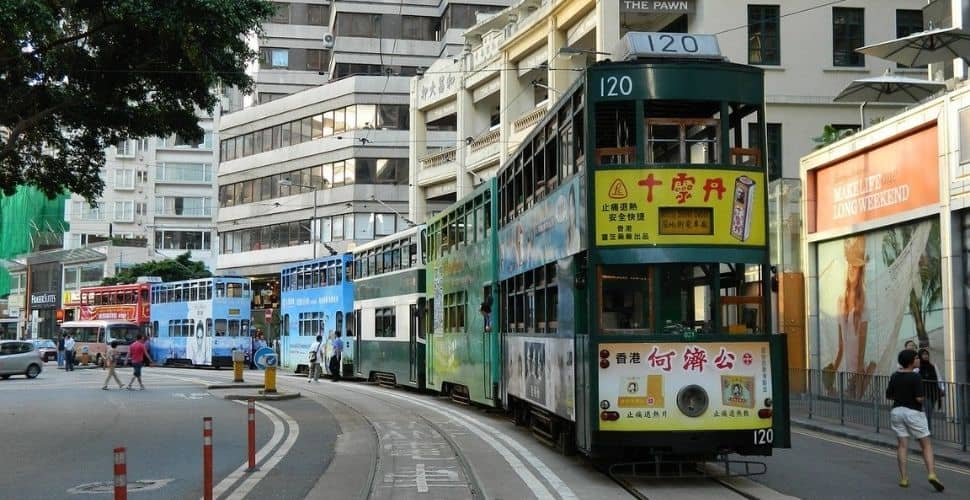 Ethical Lending Promises to Save Migrants from Loan Sharks

Hong Kong’s thousands of foreign domestic workers are not allowed to get loans from banks in the city, forcing them to turn to licensed lending companies and loan sharks.

Following the release of a new report that found domestic workers are spending more than a third of their salary to pay back recruitment fees, many end up going to loan sharks to find money to support their families’ needs back home.

Ana, a Filipino domestic worker in Hong Kong, says she felt trapped by two loans — one she took out to send her children to college back in the Philippines and one she signed as a guarantor for a friend.

“I was worried all the time, could not sleep, could not support my family back home and had to be very careful so my employer did not know about the problems I was going through,” she said.

However, she came across a new service online — Lender Friend — that promises to offer drastically lower borrowing rates and protect domestic workers from debt bondage in the process. The South China Morning Post reports:

Jared King, a Canadian entrepreneur who had a consultancy company that worked with banks and other industries in Asia, was looking for an altruistic business opportunity when Joy Tadios-Arenas – an expert on migration and former assistant professor at City University of Hong Kong – told him about the lack of ethical options for domestic workers who need loans.

In June, the pair launched Lender Friend, where ethics and technology go hand in hand. “We are trying to minimise the costs of staffing, offices… through technology and automation,” King says. Instead of an office where customers wait hours to fill in forms, they use an app.

“We are using technology to make the business run more efficiently. By doing that, we can have our cost base lower and drop interest rates,” he says. “The other thing is that we are being less greedy…We want to make a little bit of profit, enough to be sustainable.”

The pair hope their company can be a game changer in an industry plagued by unscrupulous practices and save domestic workers HK$100 million over the next five to seven years by reducing interest rates. Since they launched the firm – without a marketing campaign – demand has surpassed their expectations, they said, without revealing figures.

“In terms of rates, we are at the lowest in the market [for domestic workers] … The amount per month is 1.7 per cent … We are starting here and then we want to drop it and drop it, as low as possible,” King says.

Other licensed lenders usually charge around 2-2.5%, though illegal lenders and loan sharks generally charge 10% and up.

Ana says Lender Friend offered her free counseling and that she is now confident she can solve her financial problems within the next 10 months.

However, David Bishop, a specialist in accounting and law at the University of Hong Kong, stressed that this isn’t just about financial literacy.

“This is an issue of coercion, deception and trafficking. And on the government side, just complacency and unwillingness to enforce the rules,” said Bishop.

“Advancement in technology is also why so many of these illegal companies exist and why it is so hard to investigate them. It is very easy to transfer and move money in a clandestine way.”