Electronic Frontier Foundation Sues to Kill FOSTA Sex Trafficking Law - FreedomUnited.org
This website uses cookies to improve your experience. We'll assume you're ok with this, but you can opt-out if you wish.Accept Read More
Skip to content
Back to Global News 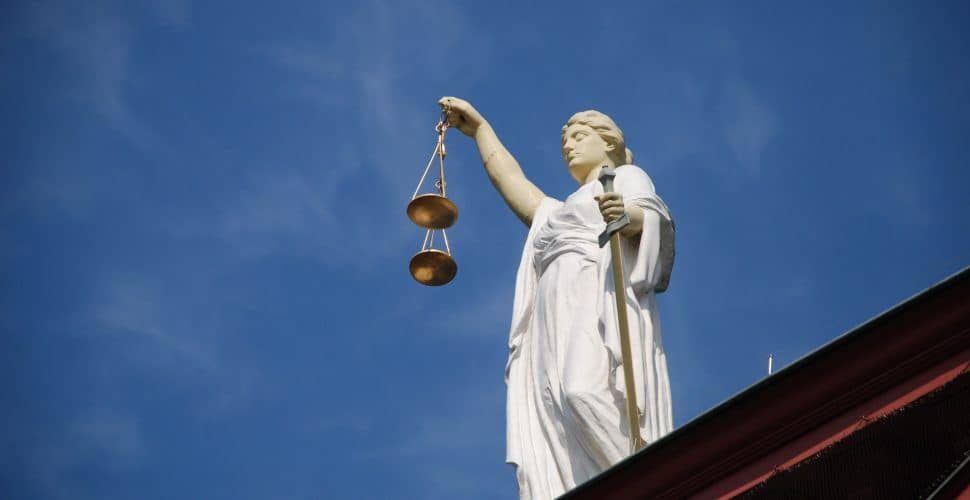 The Electronic Frontier Foundation has asked a court in DC to invalidate the new Fight Online Sex Trafficking Act (FOSTA) law, calling it unconstitutional censorship of the Internet.

FOSTA was approved by the US Congress and signed into law back in April by President Trump. The legislation prompted several websites to shut down sex work forums, a move that sex workers’ rights advocates argue endangered sex workers who used the sites to screen clients.

The EFF lawsuit was filed in the US District Court in the District of Columbia on behalf of several plaintiffs — including Human Rights Watch — who say FOSTA conflates sex trafficking with consenting adult sex work.

“In our lawsuit, two human rights organizations, an individual advocate for sex workers, a certified non-sexual massage therapist, and the Internet Archive, are challenging the law as an unconstitutional violation of the First and Fifth Amendments,” EFF Civil Liberties Director David Greene wrote.

“Although the law was passed by Congress for the worthy purpose of fighting sex trafficking, its broad language makes criminals of those who advocate for and provide resources to adult, consensual sex workers and actually hinders efforts to prosecute sex traffickers and aid victims.”

While Section 230 of the 1996 Communications Decency Act provides website operators with broad immunity for hosting third-party content, FOSTA eliminates that immunity for content that promotes or facilitates prostitution. Operators of websites that let sex workers interact with clients could thus face 25 years in prison under the new law.

FOSTA “is the most comprehensive censorship of Internet speech in America in the last 20 years,” Greene said.

The lawsuit continues: “The law erroneously conflates all sex work with trafficking. By employing expansive and undefined terms to regulate online speech, backed by the threat of heavy criminal penalties and civil liability, FOSTA casts a pall over any online communication with even remote connections to sexual relations. It has impeded efforts to prevent trafficking and rescue victims, and has only made all forms of sex work more dangerous.”

Furthermore, the suit argues that the speech of sex worker advocates is being limited “even though they do not advocate for, and indeed are firmly opposed to, sex trafficking.”

One plaintiff, Woodhull Freedom Foundation, reportedly wanted to publish information online about what FOSTA means for sex workers, but was ‘forced to censor itself.’ A second plaintiff, a licensed massage therapist, said they lost business after Craigslist shut down its ‘Therapeutic Services’ section.

Human Rights Watch also joined the plaintiffs, explaining that the organization’s efforts to “expose abuses against sex workers and decriminalize voluntary sex work” through social media could be misinterpreted as assisting sex trafficking.

“This law is the wrong approach to the scourge of sex trafficking,” said Dinah Pokempner, HRW General Counsel.